The Uniper group receives less than half of the gas volumes agreed with Russia. 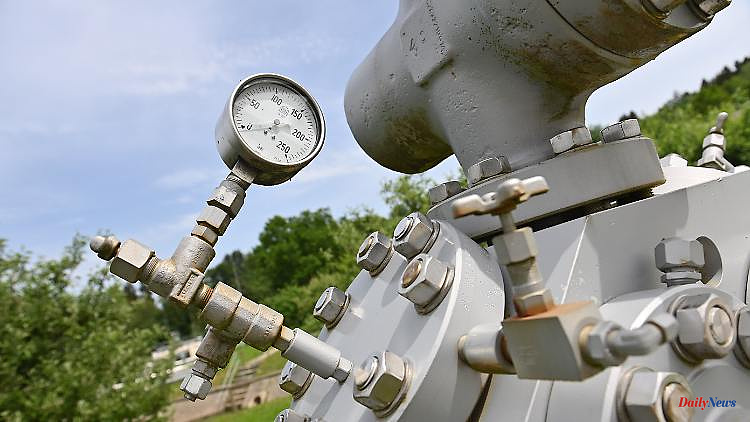 The Uniper group receives less than half of the gas volumes agreed with Russia. The forecast for the year is therefore no longer valid. The company now has to discuss its own financial stability with the federal government.

The energy supplier Uniper has dropped its earnings forecasts for the current year due to the restricted gas supplies from Russia and is talking to the federal government about stabilization steps. The company is examining how the company's liquidity can be further secured, Uniper announced in Düsseldorf.

Among other things, they are talking to the federal government about possible measures such as guarantees and security payments, an increase in the credit lines from the state development bank KfW that have not yet been used, but also about equity investments.

The MDax company suspended the previous earnings forecast. In the first half of the year, the operating result and the adjusted profit should be significantly below the previous year's values, it said. The background is the effects of the current gas supply restrictions by the Russian state-owned company Gazprom.

According to Uniper, since June 16, 2022, it has only received 40 percent of the contractually guaranteed gas volumes from Gazprom and has had to procure replacement volumes at great expense. Uniper assumes that if the Federal Network Agency determines and announces the gas shortage, some of the current burdens can be passed on to customers. 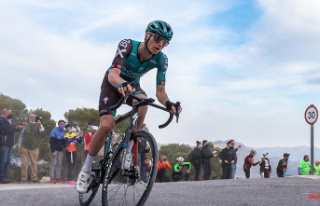