While the pandemic had a negative effect on the economy, the bounce back may be quicker than anticipated even taking the omicron variant into account 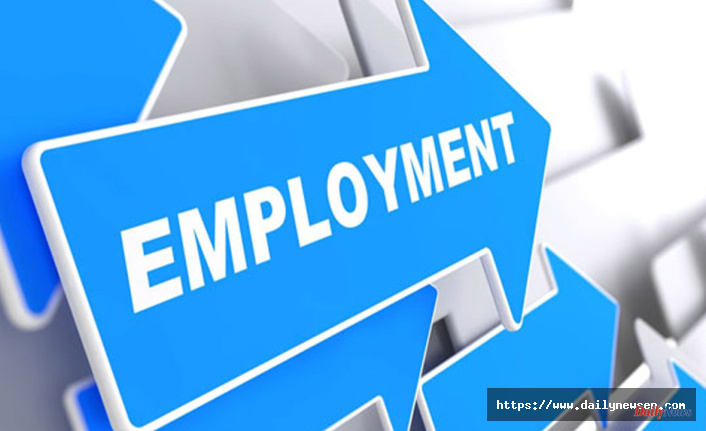 While the pandemic had a negative effect on the economy, the bounce back may be quicker than anticipated even taking the omicron variant into account. A March report from the Bureau of Labor Statistics showed a continuing trend of job increases that is still surprising economists, with an increase of 678,000 to nonfarm payrolls. This comes after an equally surprising early February report from the BLS which reported that there were 467,000 new jobs in January. Furthermore, while there was a rise in unemployment, it was a very small one, from just 3.9% to 4%. According to figures from the March report, that number was back down to 3.8%.

As unemployment claims sink below pre-pandemic level there are still some facts and figures to observe. With 6.3 million people unemployed, these numbers are still not completely back down to pre-pandemic levels when there were 5.7 million unemployed people and an unemployment rate of 3.5%, but numbers are continuing to trend in that direction. The number of jobs added in January was significantly higher than economists' prediction, which had ranged from losses as high as 400,000 to gains of only about 150,000. In addition, the December numbers were adjusted from an estimate of 199,000 to 510,000.

The growth was particularly strong in certain sectors, especially leisure and hospitality as people began to appear increasingly willing to go out to restaurants and take vacations. The increasing need for hospitality businesses to have a social media presence has also created remote work opportunities for hopeful candidates. Other areas that saw the most growth included transportation and warehousing, retail, and professional business services.

Many of the jobs added by professional business services were temporary in nature since the labor market is tight and employers remain uncertain about the immediate future of the economy and whether they will be growing or shrinking their workforce. At the end of 2021, there were still 10.9 million jobs unfilled, and shortages remain in March. The job market appears to be steady and consistent instead of fluctuating, despite the recent rise and fall of COVID-19 and the omicron variant. Two areas currently struggling with a shortage are teaching and health care.

Both added more positions in January, with an increase of 29,000 in the former and 18,000 in the latter, but this is significantly lower than what is needed to return to numbers from early 2020. This makes both education and health care potentially good choices for young adults planning their careers or for career changers. Both fields require a college degree, but interest rates currently remain relatively low, and students could take out loans from a private lender to maximize repayment flexibility going forward.

Businesses that slowed down or closed because of the pandemic account for 4.2 million being unable to work. Another 1.2 million could not look for work because of the pandemic, but this was a decrease from 1.8 million in January. However, more optimistically, employment gains are more than triple 2019's average monthly increase. Employment numbers were up as well in other industries, even those with more modest gains. In February, there were an additional 36,000 manufacturing jobs, and in social assistance, there were 31,000 more. Finance, including insurance and real estate, saw an increase of 35,000 while wholesale trade, mining and repair and maintenance all trended upwards.

1 How Machine Learning Is Revolutionizing Marketing 2 Vehicles and Divorce: Who Gets the Car 3 Portrait of Matthias Redlhammer: Job made of meat... 4 Understand the Basics of Playing Roulette Online 5 Mark Hauser Explains Private Equity Investment in... 6 Reasons To Get A Forbrukslan 7 How Much Does an Education Cost These Days? 8 All You Need to Know About Temporary School Buildings 9 Injured are to be cared for: Moscow: Ceasefire to... 10 Adaptation as a strategy: Spotify is translating more...