Since 2019, the United States has been enforcing the strictest international sanctions against Venezuela - these primarily affect oil exports from the resource-rich country. 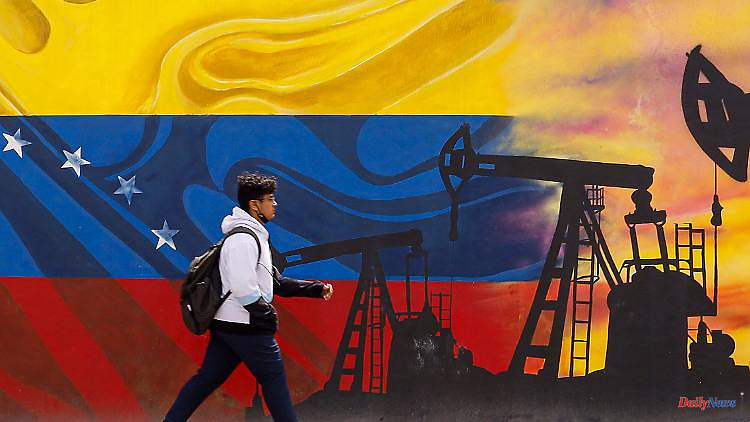 Since 2019, the United States has been enforcing the strictest international sanctions against Venezuela - these primarily affect oil exports from the resource-rich country. In view of the Ukraine war, Venezuela should now be allowed to deliver oil to Europe, but under certain conditions.

According to insiders, the United States wants to release oil exports from Venezuela to Europe again in order to partially compensate for supply shortages from Russia. Italian energy group Eni and Spanish competitor Repsol could ship Venezuelan oil to Europe as early as next month, five people familiar with the plans told Reuters.

However, the quantities are likely to be rather small, said one of the people. Also, notable effects on the oil price are to be expected. The main condition is that the oil should only go to Europe and not be sold anywhere else. The state-owned Venezuelan energy company PDVSA, which runs joint ventures with the two European groups, could offset the oil deliveries against debt or outstanding dividend payments.

The US was also trying to use the move to persuade Venezuelan President Nicolas Maduro to resume talks with the opposition, two of the insiders said. In Venezuela, there has been a power struggle between Maduro and the opposition for years.

The US and most western states did not recognize Maduro's re-election in 2018. In this context, the USA had imposed sanctions on the crisis-ridden South American country, which particularly affected oil. The Oil for Debt program was discontinued in mid-2020. Thus, China became the largest buyer of Venezuelan oil. 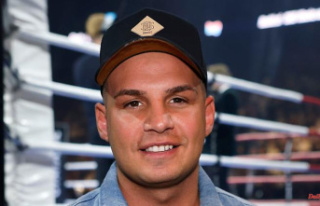