Rally continues: No all-clear for gas prices for consumers

On average, gas is more than three times as expensive for end customers as it was a year ago. 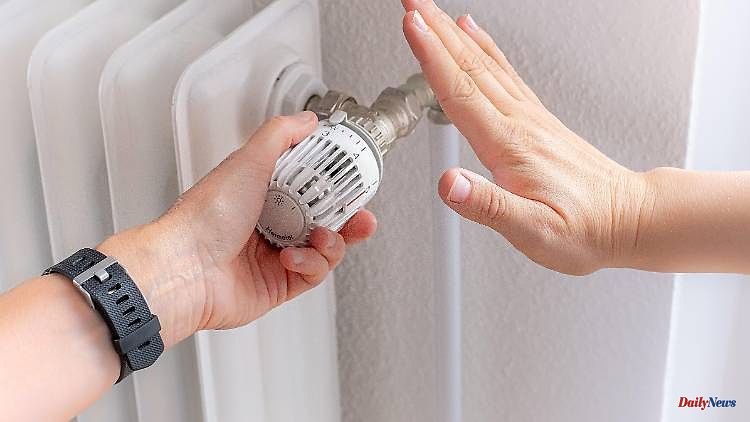 On average, gas is more than three times as expensive for end customers as it was a year ago. Many should therefore draw hope because wholesale prices are calming down. But pricing for consumers is much more complicated. As a result, their costs could continue to skyrocket.

Looking at the natural gas wholesale prices in the past few weeks could make you dizzy - mainly because of the height. On August 26, a few days before the supply interruption of the Nord Stream 1 Baltic Sea pipeline, October natural gas cost almost 347 euros per megawatt hour at times. For comparison: On February 1, a few weeks before Russia launched a war of aggression against Ukraine, it was still 72 euros.

Since the end of August, the market has generally calmed down a bit, and the price has fallen again since then. As of late Thursday afternoon, the TTF futures contract for Dutch natural gas was trading at around 214 euros. This TTF price for delivery in the following month is often used as a guide for the European price level.

What do wholesale prices have to do with prices for household customers?

Directly little, indirectly and with delay a whole lot. "Companies use different strategies to procure natural gas," says energy expert Fabian Huneke from the consulting firm Energy Brainpool. Some of the gas currently being delivered could have been ordered two or even three years in advance - at the prices agreed at the time. Another part could have been bought on the stock exchange just the day before.

How does that work?

"This means that customers always get average prices," says Huneke. "Price peaks and price troughs arrive with a time delay and are subdued when they reach the end customer." Fluctuations on the stock exchanges would not be implemented directly. "However, we have had immensely high natural gas prices for more than half a year." This is now becoming increasingly noticeable in the gas prices of household customers. Now the heating season begins.

How will the prices develop?

"Even if wholesale prices have relaxed for a short time, the level is still very high in comparison," says the VKU municipal utility association. "The longer the current rally lasts, the stronger or more frequently prices will have to be raised." A VKU spokesman suspects that the market may already have priced in the Russian gas supply freeze, "so that a major reason for further price increases has been eliminated or at least reduced". However, an early or severe winter could cause gas consumption to increase unexpectedly and set the price spiral back in motion.

How expensive is natural gas for households at the moment?

According to the comparison portal Check24, a model household with a consumption of 20,000 kilowatt hours has to pay an average of 21.9 cents per kilowatt hour in September. This corresponds to 4371 euros per year. A year earlier, the same amount of gas cost 1316 euros - an increase of 232 percent. In other words, the price has more than tripled within a year. From October there will be additional burdens due to several allocations. At the same time, VAT will be reduced. The model household still has to pay more, namely 4582 euros per year - 212 euros more than in September. 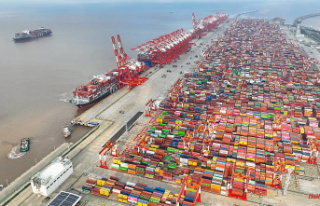