Steer-by-Wire: Steering by cable: ZF presents a system for passenger cars without a steering wheel

The steering column is dying. 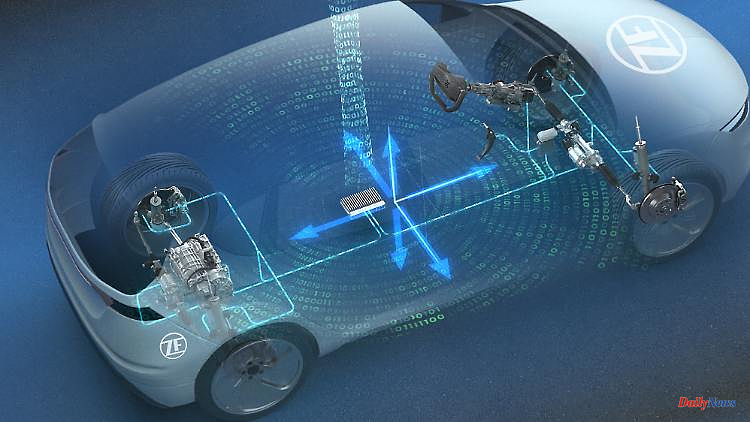 The steering column is dying. Most cars will soon be able to do without the mechanical component. The automotive supplier ZF is now presenting such a system for passenger cars, which uses steer-by-wire technology. Its advantages lie in the costs - it also saves space in the car because there is no steering wheel.

In the future, more and more cars are likely to do without a mechanical connection between the front axle and the steering wheel and instead rely on the so-called steer-by-wire technology - cables instead of the steering column. The Friedrichshafen-based automotive supplier ZF has now presented a corresponding system for passenger cars. It should offer advantages in terms of costs and space usage - and should bring completely new possibilities for interior design and driving experience.

The steer-by-wire technology transmits the driving commands entirely via electrical signals to the steering system and replaces the mechanical connection between the steering wheel and the front axle. ZF believes that by-wire technology will play an increasingly important role in all aspects of vehicle motion control in the future, not least in autonomous driving, where in some cases there is no need for a steering wheel and therefore a steering column on board. This saves space, simplifies assembly and offers advantages in terms of crash behavior.

A steer-by-wire system can also offer advantages when it comes to the driving experience. In this way, the steering angle deflection can be adapted to the current conditions or the steering feel to the driver's wishes. In autonomous driving mode, the steering wheel is easier to move out of the way, and it does not automatically turn when cornering. Redundancy is intended to ensure reliability. ZF, for example, relies on a second circuit that keeps the vehicle steerable if the first fails.

So far, steer-by-wire systems are rarely encountered. They can be found in different variants in the Infiniti Q50, the Toyota bZ4X or the Mercedes-AMG C63. ZF wants to get its system on the road as soon as possible, and according to the company, the first customers have already been won. In the medium term, the technology is also to be used in commercial vehicles. 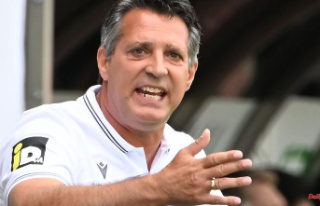