From August, larger listed companies will be required to have women on their boards. 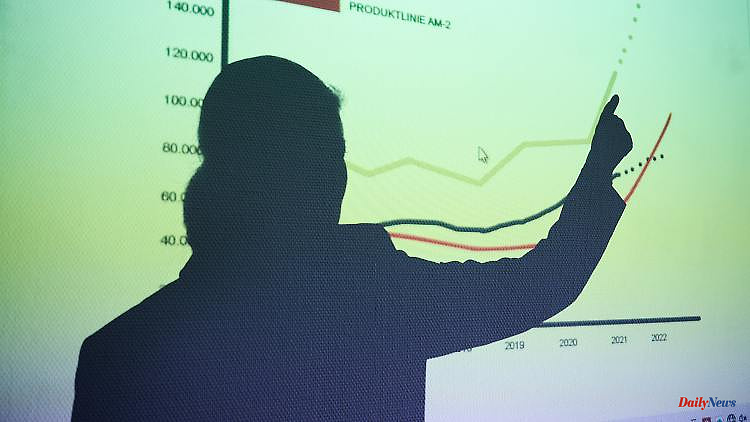 From August, larger listed companies will be required to have women on their boards. Their share is already increasing. However, the top floors in dozens of large companies are still occupied exclusively by men - and should remain so.

According to a study, listed corporations in Germany have brought more female executives into the top floor even before the new requirements for more women on executive boards take effect. The proportion of women on the executive committee of the 160 companies in the DAX family and a further 23 companies listed on the regulated market with equal co-determination increased to 14.7 percent (as of April 30, 2022), according to the current Women-on-Board Index (WOB) of the organization "Women in the supervisory boards" (FIDAR). In the previous year, it was 13 percent as of the reporting date.

"The current WOB index shows once again that legal quotas work. We need fixed quotas in order to enforce equal participation in management positions," said Federal Women's Minister Lisa Paus from the Greens. From August 1 of the current year, listed companies with equal co-determination with more than 2000 employees and more than three board members must ensure that at least one woman sits on the top floor when making appointments to the board. Other listed or co-determined companies that do not fall under the minimum requirement must justify when they plan their board without women - ie when they state a "zero target" in their reports.

According to the information, the minimum requirement currently only applies to 62 groups. According to the study, the proportion of top managers in these is currently higher at 16.2 percent than in companies that are not subject to the quota (12.5 percent). According to FIDAR founding president Monika Schulz-Strelow, the minimum participation requirement will bring movement to the boardrooms. "But 62 affected companies are simply not enough to really give impetus to equal participation in the DAX group fleet," warned Schulz-Strelow. "44 companies with women-free boardrooms and still targeting zero for the board are unacceptable."

The legal requirement of 30 percent women on supervisory boards is obviously misunderstood by many companies as a maximum limit. According to the information, the proportion of women in the supervisory bodies almost stagnated at 33.5 percent (2021: 33.2 percent). Here, a law that has been in force since 2015 prescribes a quota of 30 percent for the around 100 largest listed companies that are subject to co-determination. At the 101 companies currently affected, the proportion of women on the supervisory board fell slightly to 35.6 percent (2021: 35.9 percent). In the other 82 companies, it rose from 24.5 percent to 27.1 percent. Only 41 of these companies achieved a rate of 30 percent. 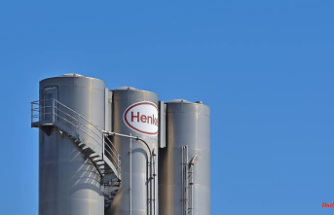 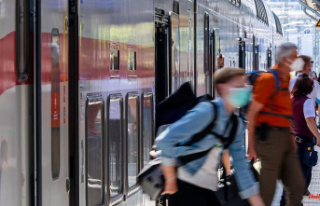