"The earth is the only shareholder": Patagonia founder gives away his company 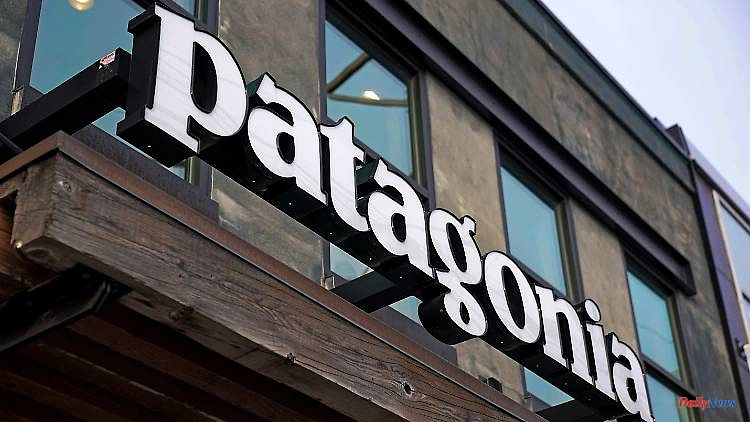 In 1973, passionate climber Yvon Chouinard founded the outdoor label Patagonia. Over the years, the company has developed into a pioneer when it comes to sustainability. Now the company owner is giving up his company. In the future, all profits will be invested in environmental protection.

The founder and previous owner of outdoor company Patagonia, Yvon Chouinard, wants to give away his apparel and sports company. Chouinard justified the unorthodox step by saying that more should be done to combat climate change in order to combat the growing environmental crisis.

What does one have to do with the other? As Chouinard writes on the website, Patagonia is to be completely transferred to charitable foundations. The 83-year-old wants to make his assets available for environmental protection - especially for measures to combat climate change. "We had to find a way to put more money into fighting this crisis while keeping the company's values ​​intact," Chouinard said in a statement on Patagonia's website.

According to the New York Times, Patagonia is valued at around $3 billion. All profits - according to the report about 100 million dollars a year - that are not reinvested in the company are to be used in the future via two foundations created especially for this purpose for the fight against global warming and for nature conservation. "Hopefully this will influence a new form of capitalism that doesn't end up with a few rich people and a bunch of poor people," Chouinard told the newspaper.

Chouinard founded Patagonia in 1973. In 2002, the company co-founded the "Alliance One Percent for the Planet". Its members undertake to donate ten percent of their profits to environmental organizations. Since 2011, Patagonia has operated as a so-called Benefit Foundation, a legal status that several US states have introduced. In addition to profit, the companies concerned also have public welfare goals.

"Earth is now our sole shareholder," writes Chouinard. "100 percent of the company's voting stock has been donated to the Patagonia Purpose Trust, formed to protect the company's assets, and 100 percent of the non-voting stock has been donated to the Holdfast Collective, a non-profit organization dedicated to the... dedicated to fighting the environmental crisis and protecting nature," said the Patagonia founder.

"I didn't know what to do with the company because I never wanted a company," Chouinard told the New York Times to justify his current move.

It's been half a century since "we started our experiment in responsible business," Chouinard said. If humanity wants to hope for a prosperous planet, it must do everything that can be done with all resources. "As the business leader I never wanted to be, I'm doing my bit. Instead of extracting value from nature and turning it into wealth, we use the wealth Patagonia creates to protect the source," said Chouinard. "Now he could die tomorrow and the company will still do what's right for the next 50 years. I'm dead serious about saving this planet," added Chouinard.

1 German coach is invincible: Schmidt fuels epic dreams... 2 Alleged murder of children: Suspects arrested over... 3 Solar thermal on the roof: Can solar energy greatly... 4 Blackout or not: You should have this emergency supply... 5 Autumn is just around the corner: When does the heating... 6 Saxony: Few female professors at Saxony's universities 7 Thuringia: Motorcyclist crashes and is seriously injured 8 Saxony-Anhalt: State-wide controls with a focus on... 9 Mecklenburg-Western Pomerania: Fire in the basement... 10 Waiting for a special fund: the head of the association... 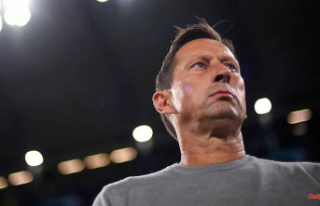