Entering the finance world has long been seen as one of the most secure career paths around. For newly certified accountants, Entering the finance world has long been seen as one of the most secure career paths around. For newly certified accountants, finding work in the finance field can be overwhelming as there are more options than most individuals know what to do with.

John Savignano is an experienced CPA with more than 35 years of work in the field. Born and raised in Brooklyn, Savignano would develop the skills that have led to his success in his close-knit community of Williamsburg.

Savignano’ s path to success in the accounting world took several different paths, each direction supporting something else in his journey toward success as an accountant.

Let's explore the work of John Savignano, CPA while expounding on the true role of a Certified Public Accountant.

At a glance, John Savignano may seem an imposing and intimidating figure. Born and raised in Brooklyn, backed by 35 years of CPA experience, he presents himself as a figure ready to do business. For newly qualified accountants entering the field, they'll have more than a few options available to them.

To find the right path for their future, John Savignano, CPA advises younger workers to prepare themselves for learning more than earning. Savignano said in an interview, "When I grew up it wasn't how much money are you going to pay me, it's let me demonstrate what I can do for you first and then you decide what to pay me."

Savignano doesn't advocate performing free work, but he suggests that everyone understands the role that learning plays in their ascent.

For John Savignano CPA, learning is going to become particularly important as technology continues to change the very world itself. Savignano suggests that with the right chemistry, it is easier to land, secure, and retain clients.

Savignano still believes that the human element is important, saying, "I like technology because it frees me up to spend more time with clients. And I encourage my staff to use the technology as much as possible to return phone calls, return emails, and build that relationship."

With an understanding of technology and a yearning to learn, Certified Public Accountants have the opportunity to pursue several different career paths in a rapidly expanding and growing field.

Let's break down these possibilities one by one  while highlighting a few key details about them all.

Before developing his own firm, John Savignano worked for larger firms like Price Waterhouse. It was there that Savignano learned to work with large middle market clients, focusing on the infrastructure in place to help develop strategies. Savignano says, "When I was at Price Waterhouse, I started off on the audit side. I worked with such clients."

An Internal Auditor role is a project-based position wherein finance professionals comb over the entire business, getting to know each department along the way. Along the way, finance pros will learn new technology, secure an understanding of analytics, and create enduring working relationships.

As a Management Accountant, professionals will look over finances and understand the implications any major decision has on growth and profit, all while working alongside a managerial team in a functioning and professional role. As a result, some important skills for this position include attention to detail, communication skills, and the ability to be analytical.

In the role of Finance Manager, Certified Public Accountants will be tasked with maintaining the overall financial health of an organization while providing it with structural support and direction for development. This position often entails working with executive teams to highlight better opportunities for stakeholders in the future.

As a Finance Manager, Savignano suggests that FMs will typically work with financial analysis and planning, tax & treasure, and even project work associated with mergers and acquisitions.

Finance Managers target the role of CFO as a position of upward mobility, often attaining that position with five to 10 years of experience.

In his role as an FM, Savignano developed his skills while working from new angles. Instead of billing every second of every moment spent with a client, Savignano instead focused on relationship building. Savignano said, "We don't even focus on business, but they feel comfortable sitting there, chit-chatting, talking (...) things come up that would not normally come up that we need to focus on."

John Savignano was born in 1960 at St. John's Hospital in Queens, NY. In his youth, his father owned and operated a fruit and vegetable store while his mother kept the house running. In his early years, Savignano couldn't have seen where his career would end up taking him.

After graduating from Brooklyn Technical School in 1976, Savignano would make his way to St. John's University, whereupon he would graduate with his Accounting Degree. By 1985, Savignano would secure his CPA license from the AICPA and NYSSCPA. Armed with more than three decades of industry experience, John Savignano CPA has enjoyed a sprawling career that includes time spent working as an Adjunct Professor at Fordham University.

Outside of his work as an accountant, Savignano focuses on time spent with family. John Savignano is married with one child, Suzanne.

1 In the last 600,000 years: Study: Climate stress drove... 2 Saxony-Anhalt: Alleged IS fighter talkative at the... 3 Notes received weeks ago: CIA is said to have warned... 4 The day of the war at a glance: Exodus from Russia... 5 The Advisory Board of Economists calculates: Contributions... 6 Football promotes human rights: Infantino praises... 7 Southgate stubborn as once lion: The desperate lions... 8 Confused scandal surrounding Hans Niemann: The bizarre... 9 Two teenagers seriously injured: Heavy explosion shakes... 10 Dow Jones at annual low: Wall Street continues to... 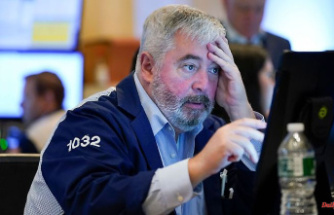 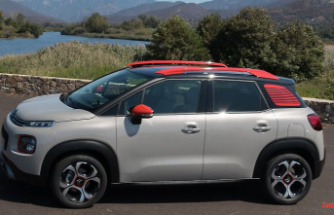 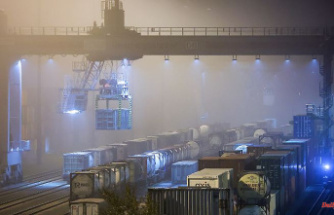 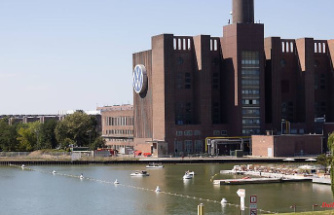 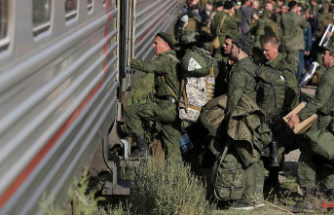 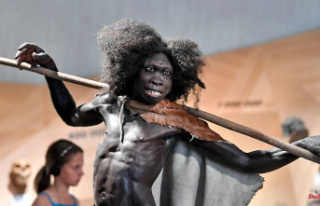