Tidying up consumers' drawers: in two years, most electronic devices should have the same connection for charging. 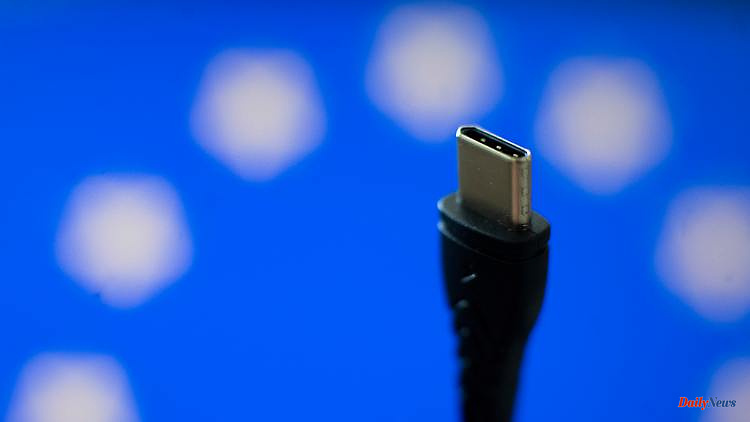 Tidying up consumers' drawers: in two years, most electronic devices should have the same connection for charging. Then the multitude of chargers is over. According to the EU, this should save around a tenth of electronic waste. Critics doubt that.

Mobile phones and numerous other electronic devices must have a standard charging socket in the EU from mid-2024. Negotiators from the EU states and the European Parliament agreed on USB-C as the standard charging socket, as the head of the negotiations, Anna Cavazzini, said in Strasbourg. According to you, the regulation applies to smartphones, tablets, cameras, headphones and portable speakers. The French Council Presidency also confirmed an agreement.

In addition, Parliament was able to enforce in the negotiations that, for example, laptops, e-readers, keyboards and computer mice, navigation systems, smartwatches and electronic toys are also included, as long as the devices are large enough for a corresponding connection - although there is one for laptops longer transition period. It will also be possible in the future to buy the device and charger as well as the charging cable separately.

The EU states, on the other hand, have achieved in the negotiations that the new law will only apply from mid-2024. Parliament wanted the rules to come into force earlier. Both the EU countries and the European Parliament still have to formally approve the agreement. But that is considered a formality.

Legal requirements for charging cables - more precisely charging sockets - have been the subject of debate for a long time. More than ten years ago, the commission brought the charging cable issue up for the first time. 14 manufacturers - including Apple - have agreed to a uniform standard for mobile phone power supplies in a voluntary commitment. When it comes to the sockets in smartphones and tablet computers, three of what used to be several dozen types remain: USB-C, Apple’s Lightning connector and micro-USB. 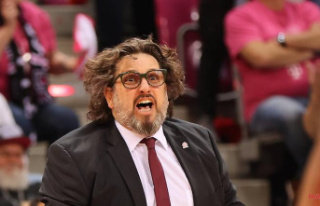