Nottingham Academy has provided financial assistance for all Year 11 students to attend the prom, so it was accessible to everyone. 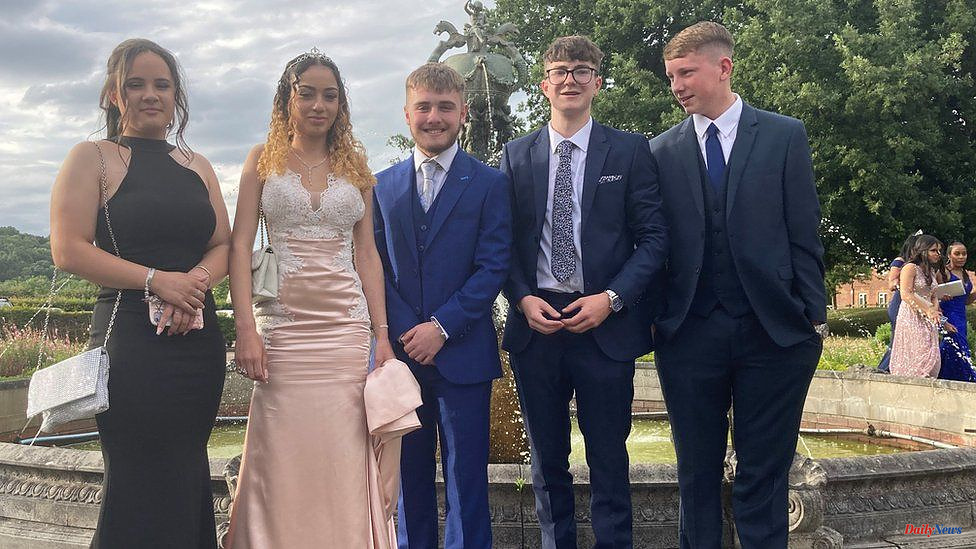 Nottingham Academy has provided financial assistance for all Year 11 students to attend the prom, so it was accessible to everyone.

On Tuesday, the Wells Academy hosted its first prom - at Colwick Hall, a venue selected by its students.

Principal Marcus Shepherd stated that the event was a "rite-of-passage" and that he didn't want anyone to feel excluded because they couldn't afford it.

He stated that it was a challenging period of exam after the pandemic.

After being a Nottingham Academy campus, The Wells Academy was opened in September 2020.

This year was the first year that the prom was held for Year 11 students to celebrate the completion of their GCSE exams.

Mr Shepherd stated that the Colwick Hall event was a "very passionate" idea for the students. Colwick Hall is a Georgian country home mansion and once belonged to Lord Byron.

According to Mr Shepherd, the prom was free of charge as part of an effort to increase achievement levels.

"We didn’t want to make it difficult for any of our children to go to what we consider a right of passage.

It can be expensive, so it's important to make the event affordable.

"If it isn't, it isn't a celebration.

"If I had been in their shoes, I wouldn't be able to afford a PS40 prom Ticket."

The event featured entertainment, food, and awards for the students. 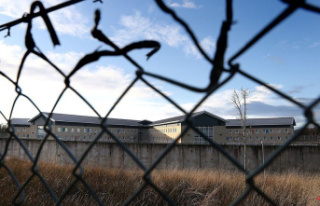 HMP Low Moss: Single cells for inmates at an overcrowded...