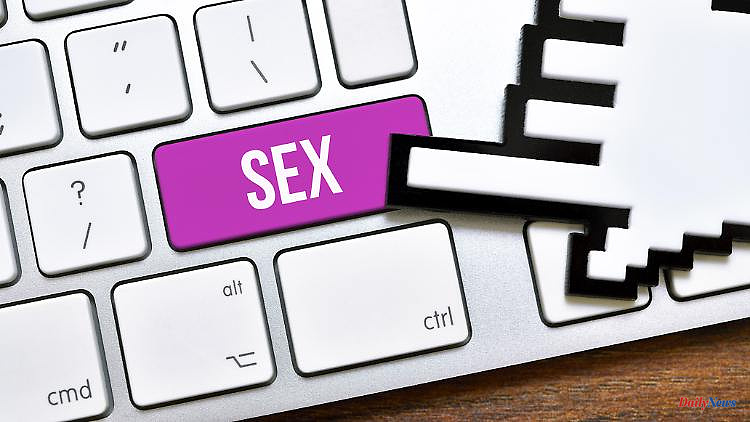 The Higher Administrative Court (OVG) in Münster has dismissed complaints from two porn portals from Cyprus against a ban on the distribution of pornographic internet offers in Germany. The court thus confirmed decisions of the Düsseldorf Administrative Court in the second and last instance. This had agreed with the State Media Authority of North Rhine-Westphalia, which had complained about a total of three Internet offerings in relation to the protection of children and young people from the Cypriot companies. The media regulators banned their further distribution in Germany as long as the pornographic content was not removed or it was ensured that only adults had access to it.

As justification for the decision, the Higher Administrative Court stated that there were no constitutional objections to the fact that the content-related decision on compatibility with youth protection in the supervision of telemedia offerings was assigned solely to the transnational Commission for Youth Media Protection (KJM). Because the KJM formally serves as an organ of the responsible state media authority. In view of the high priority given to the protection of minors, the providers could not counter the ban with the so-called country of origin principle, according to which Internet providers from an EU member state are only subject to the rules there. The Supreme Administrative Court decisions are final. 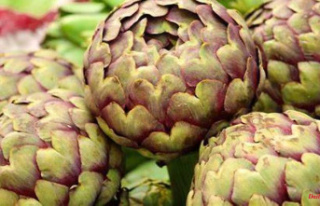 Ladiges cooks: A delicious thistle on the plate