A driving error could have cost almost 170 passengers their river cruise. 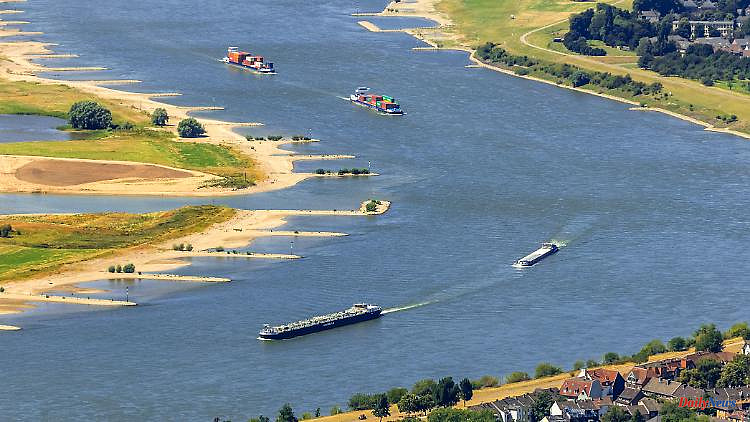 A driving error could have cost almost 170 passengers their river cruise. Last night their ship hit a groyne near Rheinstetten. A woman is slightly injured. A tug frees the ship. Now everyone is waiting for the divers.

A small river cruise ship with 166 passengers on board ran aground on a groyne on the Rhine. The ship ran aground last night near Rheinstetten in the Karlsruhe district. A groyne is a stone construction in the river, with the help of which the flow speed is supposed to be reduced. Depending on the water level, the stone wall can be below the water surface.

The cause of the stranding was probably a driving error. A woman was slightly injured in the accident around midnight. The police took her overboard, rescue workers took care of the injured.

The remaining 165 passengers remain on board. In the morning, the ship was freed by a cargo ship and towed to the Iffezheim lock in the Rastatt district. According to the police, divers should check whether the ship's hull was damaged in the collision. The police cannot say how long this will take. Only when the experts give the green light can the passenger cabin ship continue to Düsseldorf.

According to the information, the ship belongs to a shipping company from Switzerland. It started in Breisach on the German-French border and was supposed to go to North Rhine-Westphalia via Baden-Württemberg. The spokesman could not give any details about the passengers. No obvious damage is known, but the police were not yet able to provide any information about the extent of the damage in the morning. With the exception of a ban on meeting and overtaking in the area of ​​the accident site, shipping was not affected. 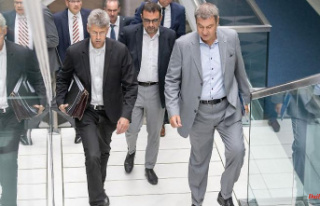