After a train derailment in Missouri: 15-year-old stands by the dying truck driver

When a train collides with a truck in Missouri, a group of Boy Scouts are on board. 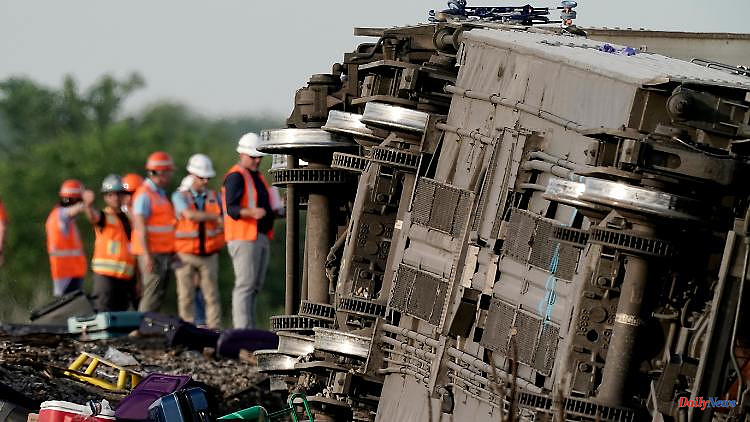 When a train collides with a truck in Missouri, a group of Boy Scouts are on board. Among them is 15-year-old Eli. He tries in vain to save the life of the truck driver - and provides "consolation and help" to the end.

15-year-old Boy Scout Eli Skrypczak sits with his 15 companions and eight counselors on a train returning from a ten-day field trip in New Mexico. The train with 200 people on board has just passed through the city of Kansas. The vast fields of the US state of Missouri pass by in front of the window. It should have been the end of a nice camping trip with his Boy Scout troop. But then the train collides with a truck. Eight wagons and two locomotives derailed. Near the small town of Mendon begins an experience that Eli Skrypczak will never forget.

The accident happened as if in "slow motion", a passenger tells the news channel CNN: There was a vibration, a short time later "dust got through the window" into the interior of the carriage.

Eli Skrypczak initially manages to save himself from the train wreck. But even in this emergency situation, the 15-year-old remembers the motto of the boy scouts: "Every day a good deed". He and his colleagues help the injured, apply their knowledge of first aid and break windows so that the uninjured can climb out of the train, as reported by the US news channel "Action 2 News".

"These Boy Scouts are very well trained. They received advanced first aid training before the trip," said Scott Armstrong, a Boy Scouts spokesman, after the train wreck that injured more than 50 people. "Luckily they had this training, because I'm sure they could apply the knowledge today."

This is exactly what 15-year-old Eli tries to apply when he finds the truck driver in the ditch, his father, Dan Skrypczak, reports to the US newspaper "NY Post". He tries to stabilize the man until the police and rescue workers arrive at the scene of the accident - in vain. The truck driver, whose age is unknown, is one of three people killed in Monday's tragic train accident.

But Eli would have liked to do more, explains his father. "He's a typical 15-year-old who thinks he's Superman and should have saved the guy," Dan Skrypczak told the NY Post. He told his son that he had done everything he could do: "I was just trying to explain to him that you get hit by a bullet train and there was not much anyone could have done for the truck driver. He has the right thing done: He gave consolation and help."

How exactly it came to the train accident is still unclear. According to authorities, there were no lights at the level crossing, as is often the case in rural areas in the United States. The traffic safety authority NTSB initiated an investigation immediately after the accident.

According to Dan Skrypczak, himself a scout leader, Eli is doing well under the circumstances. He is incredibly proud of his son: "Every scout leader is proud when he sees that the children remain calm and are part of the solution and not the emergency itself," he explains to the "NY Post". "I'm very, very happy with how they behaved." 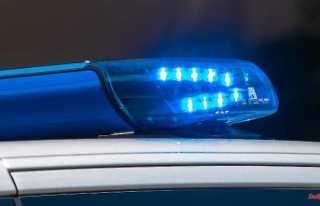