A court finds a 20-year-old guilty of fraud: he collects a total of 5. 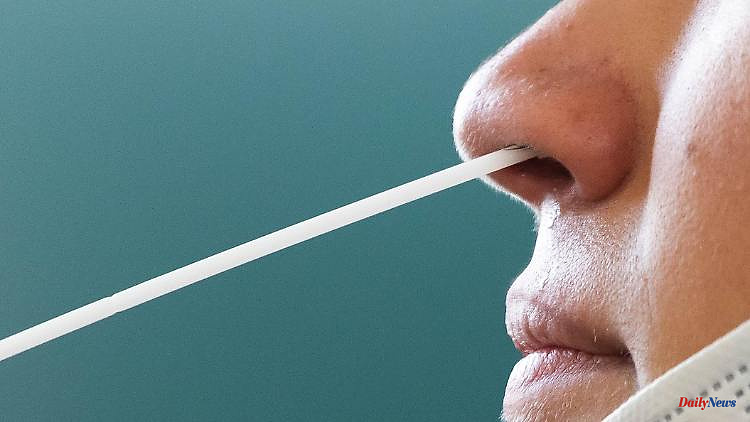 A court finds a 20-year-old guilty of fraud: he collects a total of 5.7 million euros for a corona test center in Freiburg. The problem with this: the facility never existed.

Because he collected around 5.7 million euros for a corona test center in Freiburg that was never operated, the district court found a 20-year-old man guilty of fraud. After the probationary period of one year, the court will decide whether it will impose a youth sentence, a spokesman said. In addition, the man has to pay 1,500 euros to a charitable organization and, for educational reasons - which is rather unusual in youth matters - bear the costs of the procedure. The judgment is not final.

According to the public prosecutor's office, the Association of Statutory Health Insurance Physicians (KV) had trusted the man's information and transferred the almost six million euros last year for the period from March to June 2021 - according to the KV spokesman, a quite high sum in connection with corona billing fraud. A bank later expressed the suspicion of money laundering, whereupon the money was returned.

The public prosecutor had demanded a warning shot arrest of two weeks and a fine of 800 euros. The defender pleaded for a "reasonable" payment of money and against arrest.

It's far from the only case of possible billing fraud at test centers. In Baden-Württemberg alone, the authorities are investigating dozens of suspected cases, and there are far more nationwide. Hearings are already taking place in court: in Bochum, North Rhine-Westphalia, for example, a lawsuit against operators of more than 70 test sites across Germany began in December. They are said to have defrauded the state of around 25 million euros by charging around one million citizen tests that are said to have never taken place.

According to the spokesman, the KV Baden-Württemberg has so far filed criminal charges with the public prosecutor in 14 cases. It is not about money from the KV, but from the federal government, he made clear.

1 No help after miscarriage: couple has to store dead... 2 TV event on June 3rd: RTL publishes the final high... 3 Thuringia: SED dictatorship: Hardship fund for the... 4 Hesse: exhibition shows graphics and paintings by... 5 North Rhine-Westphalia: BUND: No new areas for single-family... 6 Baden-Württemberg: Man is stuck upside down in old... 7 Bavaria: Two men are injured during woodwork 8 Baden-Württemberg: woman is said to have stabbed... 9 Baden-Württemberg: Greens and CDU agree on a compromise... 10 Mecklenburg-Western Pomerania: Helicopter sprays biocide... 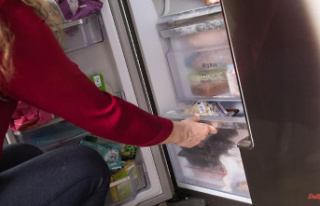