Klaus Hasselmann wins the Nobel Prize in 2021 and thus receives the highest recognition for his research on climate change. 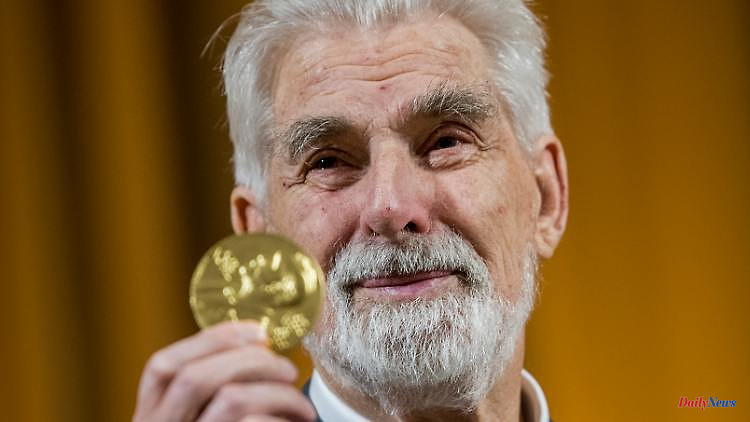 Klaus Hasselmann wins the Nobel Prize in 2021 and thus receives the highest recognition for his research on climate change. The 90-year-old doesn't need the prize money, he says. That's why he donates it - of course for climate protection.

"It's high time that we all did something about global warming," said Hasselmann about his motives. "My wife Susanne and I think that the 'GEO protects the rainforest' projects are ideally suited to this." He no longer has any financial worries. "Before I spend the money, I prefer to invest it sensibly in climate protection." Rainforests are an important store of carbon, "losing them would be catastrophic," says Hasselmann.

The association, founded by reporters from the magazine of the same name, has been committed to preserving tropical and subtropical forests - and thus to climate protection and species protection - since 1989. In the more than 30 years since then, around 90 projects have been implemented. The association is currently active in Ecuador, Ethiopia, Nepal, Madagascar and the Democratic Republic of the Congo. The needs of the local people are at the heart of development cooperation.

In the 1990s, Hasselmann developed evidence for man-made global warming by using statistical measurement methods from mathematics to assign climate effects. He benefited from his knowledge of shipbuilding, oceanography, meteorology and geology.

Asked whether he also hopes for technical solutions to extract carbon dioxide from the atmosphere and store it in the ground, the founder of the Hamburg Max Planck Institute for Meteorology said: "These solutions are quite energy-intensive and have not yet been sufficiently tested technically. Maybe we will need them one day." In his view, however, the best carbon sinks are forests. "If you want to act quickly, you have to plant trees now."

With the donation, the association wants to develop a climate and forest protection project in Hasselmann's name. "Most of the threatened rainforest areas are home to people who are generally quite poor. Forest protection must therefore always involve the local population," says the 90-year-old about this approach. These people must be given prospects for development without the environment suffering as a result. "They should use the forest, but sustainably," says Hasselmann. The project should therefore include improved income opportunities, education, especially for girls, more efficient agriculture and forest protection.

According to the association's managing director Ines Possemeyer, there is already a working group that is being advised on a voluntary basis by Joachim Schnurr and Martin Burian from the Climate Competence Center of the GFA Consulting Group. More supporters are welcome. Hasselmann "threw a stone into the water with his donation, which should draw circles as wide as possible". A renowned climate protection expert has therefore already joined the initiative: Heiko von Tschischwitz, founder of Lichtblick, the first and largest green electricity provider in Germany. He donated 100,000 euros to the Hasselmann project, including all proceeds from his climate thriller "Die Welt kippt", which will be published by Verlag Ullstein in September.

"GEO protects the rainforest" finances its work not only through donations, but also through sponsoring memberships from private individuals and companies as well as funds from the Federal Ministry for Economic Development and Cooperation. Donations and membership fees flow 100 percent into the project work. The Gruner Jahr publishing house provides office, bookkeeping and IT free of charge. 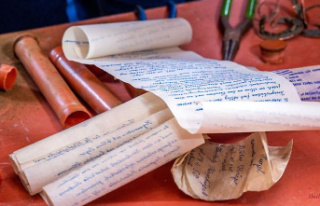