Several federal states are alarmed because drones fly over prisons despite the ban. 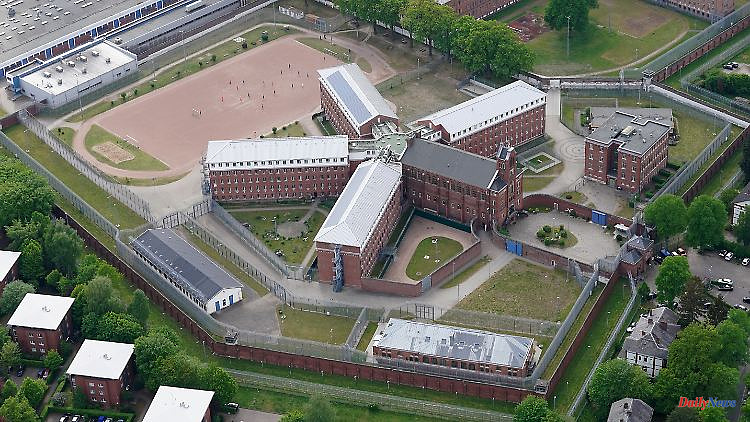 Several federal states are alarmed because drones fly over prisons despite the ban. They don't just pose a threat because they can scout escape routes. North Rhine-Westphalia sees a possible solution to the problem in tightening laws at EU level.

The justice ministries of the countries see drones in the vicinity of prisons as a security risk. Even with inexpensive entry-level models, not only escape routes can be scouted out, the Bavarian department said in Munich. "But above all the introduction of mobile phones, drugs or weapons pose a threat to the security of our prisons." According to the information, six drone flights near or over prisons were sighted in Bavaria by the end of November.

Last year it was one unauthorized overflight, in 2020 there were nine. In North Rhine-Westphalia, the Ministry of Justice counted eight drone approaches or overflights by November, as a spokesman said (previous year: ten). In Hessian prisons, the windows have been additionally protected. The Ministry in Wiesbaden announced that a fine grating attached to the normal lattice should prevent objects being handed over to prisoners without permission by a drone directed to the window of the cell.

The authorities in other federal states also registered flights near or over prisons: in Hamburg, for example, there were two by the end of November, in Baden-Württemberg four and in Saxony-Anhalt three. There had been no such incidents in previous years, the Ministry of Justice in Magdeburg said on request. No drones have been reported in Berlin and Hesse this year.

North Rhine-Westphalia had spoken out in favor of the federal government working at European level for the legal implementation of so-called "hard geo-fencing". This means that the manufacturers of drones are obliged to equip the devices with software that technically prevents the drones from flying in closed airspace. There is already an overflight ban for the prisons and their immediate vicinity. 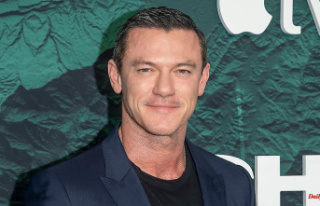