Just a few weeks ago, 19 children and two teachers died in a massacre at a Texas elementary school. 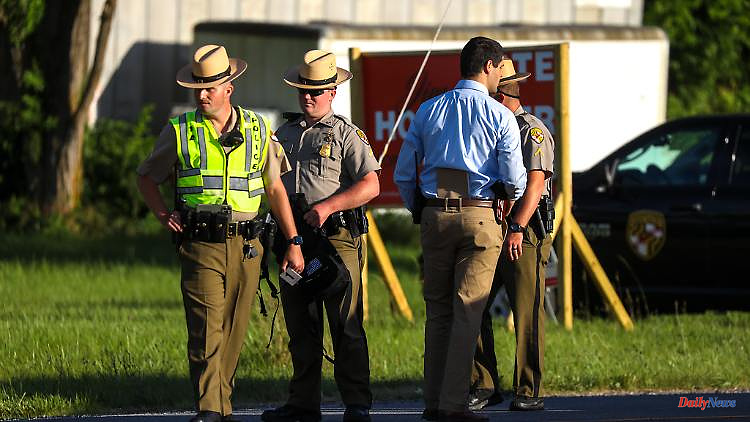 Just a few weeks ago, 19 children and two teachers died in a massacre at a Texas elementary school. And the series of shootings in the USA does not stop. A gunman killed several people in Maryland.

A gunman opened fire in the US state of Maryland, killing at least three people. Another person was critically injured in the incident on the site of a machine shop in the northern town of Smithsburg, the local sheriff's office said on Facebook. Accordingly, the alleged perpetrator fled after the shots. When the police caught him a little later, there was an exchange of fire, in which the suspect and a police officer were injured. Both are under medical treatment, it said. The background to the fact is so far unclear.

Maryland Governor Larry Hogan confirmed that three people were killed. Before the arrest, the suspect shot a state police officer in the shoulder, after which the officer fired back. He did not give any details about the suspect's health.

Just a few weeks ago, another shooting broke out at a Texas elementary school, killing 19 children and two teachers. Since then, the debate about gun laws in the United States has flared up again. The US House of Representatives voted to raise the age limit for purchasing assault rifles from 18 to 21.

The bill passed with a majority of Democrats. However, it has little chance of becoming law. The Senate would also have to agree to this, which is considered very unlikely. For procedural reasons, the Democrats in the House of Representatives are dependent on the support of a few Republicans, who generally do not like stricter gun laws.

Have to decide on the claim: medical associations criticize the regulation on citizen tests
BREAKING NEWS 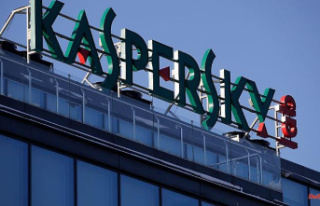