He will now open fire - the 18-year-old gunman from Uvalde is said to have sent this message to a young person from Frankfurt. 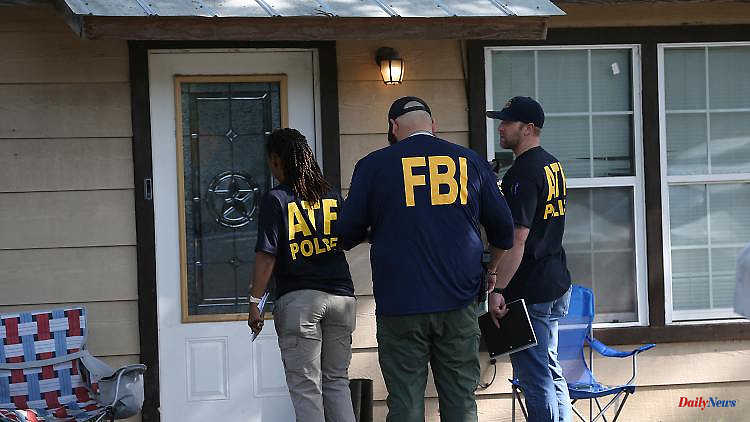 He will now open fire - the 18-year-old gunman from Uvalde is said to have sent this message to a young person from Frankfurt. This is according to a CNN report. Accordingly, the two are said to have come into contact with the 15-year-old himself via an app two and a half weeks ago.

According to a media report, the attacker, who shot 19 children at an elementary school in the US state of Texas, sent several messages to a young person in Germany shortly before the attack. The US news channel CNN reported that the 18-year-old wrote to the 15-year-old from Frankfurt on Tuesday that he would open fire in an elementary school.

He previously complained to the teenager that his grandmother was talking to a US phone company on his phone. "That's annoying." Six minutes later, according to CNN, he wrote: "I just shot my grandmother in the head." According to the report, he sent the message about the impending attack on an elementary school a few seconds later at 11:21 a.m. local time (6:21 p.m. CEST) - as the last message to the young person.

CNN relies on screenshots of the news and an interview with the 15-year-old for the report. She therefore said that two and a half weeks ago she started exchanging ideas with the shooter via an app. The 18-year-old sent her videos of himself and also announced that she wanted to visit her in Europe. According to her own statements, the young person spoke to the attacker daily via the Facetime chat service and was also in contact with him on two other apps.

18-year-old Salvador Ramos shot 21 people, 19 schoolchildren and two teachers, with an assault rifle at the Robb Elementary School in the small Texas town of Uvalde on Tuesday. He had previously shot his grandmother in the face, seriously injuring her. The attacker was shot dead by the police. Texas Gov. Greg Abbott said the attacker posted several messages "on Facebook" before the attack that were similar to those now being reported by CNN. A spokesman for the Facebook parent company Meta subsequently explained that it was private messages.

1 Loss in computer simulation: Siberia's tundra... 2 Test flight successful: "Starliner" from... 3 Intercontinental ballistic missile tested?: US is... 4 North Rhine-Westphalia: Father's Day trips without... 5 Security expert on Donbass: "Russia is really... 6 "If it were necessary": Lauterbach: Mask... 7 No loans with Tesla shares: Musk changes financing... 8 After easing in April: Lauterbach: Mask requirement... 9 Intercontinental ballistic missile tested?: US calls... 10 Discount at the pumps?: You need to know that about... 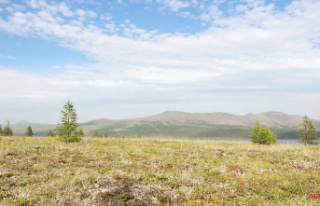