Emergency staffed hospitals are currently dealing with a massive wave of infections. 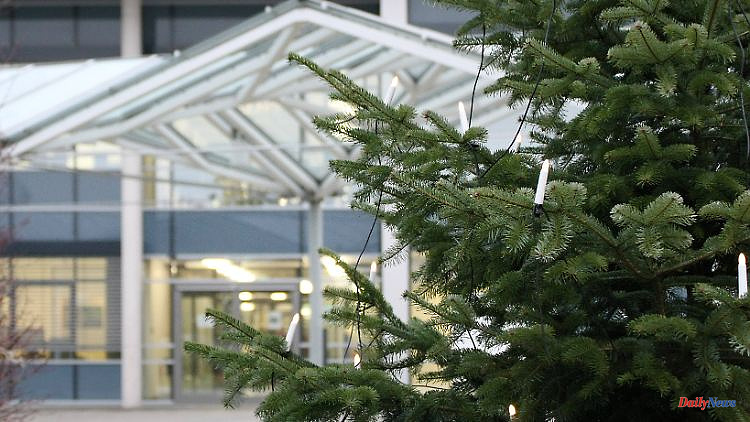 Emergency staffed hospitals are currently dealing with a massive wave of infections. Minister of Health Lauterbach advises clinics to discharge patients - if possible - before the festival. Doctors warn of firecracker injuries on New Year's Eve.

In view of the accumulation of infectious diseases and at the same time sparse staffing, health insurance companies and health experts warn against overloading hospitals over the holidays. "Doctors and nurses are at the limit. First Corona, now flu and RSV at the same time," said the head of the AOK federal association, Carola Reimann, of the "Bild" newspaper. Federal Minister of Health Karl Lauterbach spoke out in favor of dismissing patients earlier.

"High levels of sick leave and an unprecedented wave of infections are putting pressure on children's hospitals in particular. That's why we not only want to support them financially, but also noticeably relieve the staff of additional bureaucracy," said Lauterbach to the RND newspapers. "Children in particular shouldn't have to stay in the hospital just to complete billing formalities." He therefore called on the health insurance companies to “suspend the lower limit length of stay and the examinations by the medical service of the health insurance companies until the end of January 2023”. By suspending the lower limit length of stay, hospitals could create additional treatment capacities "by discharging patients earlier with appropriate medical assessment" if this is medically justifiable.

Due to the tense situation, Reimann also advocated a ban on firecrackers on New Year's Eve, in order to at least avoid additional burdens from injuries caused by fireworks. From a medical point of view, such a restriction "always makes sense," said the AOK boss. "That would be a real relief for the hospitals," said the AOK boss. She pointed out that the situation there was also difficult on public holidays, "because the occupation is even thinner then".

"I can only ask people to be careful when handling New Year's Eve fireworks, for example, and to only use the emergency rooms and rescue services if they really have to," said Gerald Gass, CEO of the German Hospital Society (DKG). , the leaf. An all-clear is not in sight in the clinics, he said. According to the DKG, one in ten hospital employees is currently ill themselves.

The statistician Christian Hesse expressed the fear that there would be a particularly large number of new infections over Christmas this year. "It is very likely that the holidays, when many people will come together indoors nationwide to celebrate, will become a superspreader event for the RSV numbers," said the scientist from the University of Stuttgart of the "Augsburger Allgemeine".

"If no precautions are taken, it is foreseeable that many children's hospitals will no longer be able to cope with the increased rush," Hesse warned. He called for contingency plans to be prepared for an expected worsening of the situation. For example, medical students could be recruited as reinforcements in order to relieve the nursing staff in particularly affected clinics for a transitional period. 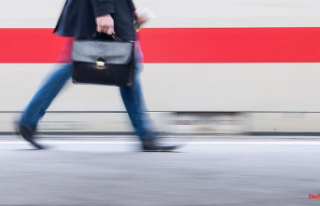