The Democrats will control the US House of Representatives in only a few days. 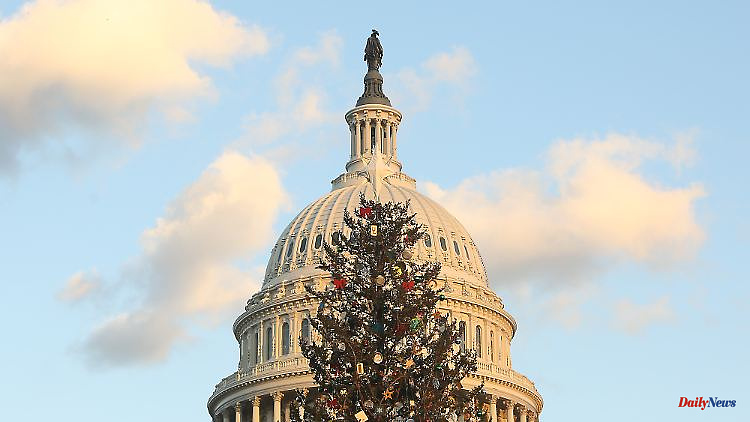 The Democrats will control the US House of Representatives in only a few days. Shortly before the deadline, the Chamber approves the budget for the current year and a record sum for defense. The Republicans have criticized Europe for the lack of aid to Ukraine.

The US Congress passed the budget for the current fiscal year, approving a record amount for defense and further military aid to Ukraine. On Friday, the House of Representatives, still controlled by the Democrats, voted a few hours before the deadline for the package with a volume of almost 1.7 trillion dollars. The Senate approved the more than 4,000-page bill on Thursday with the support of 18 Republicans.

For their part, some Republicans in the House of Representatives have sharply criticized the spending plans. Among other things, they demanded that the Europeans provide more money for Ukraine. Republicans take power in the Congress Chamber in January. The draft budget now has to be signed by President Joe Biden. The bill allocates $858 billion to the Department of Defense - a record - after $740 billion last fiscal year. Another $44.9 billion in emergency aid is planned for Ukraine.

Conservative Republican Rep. Tim Burchett called the overall budget "$1.7 trillion full of junk" that doesn't take into account the cost it would impose on US citizens. Among them are "more than 45 billion for Ukraine, when Europe should actually bear the burden of this expenditure".

Due to a severe winter storm and the upcoming holidays, many MPs had already left Washington by the time the vote was taken. The debate took place in front of a comparatively sparsely occupied chamber. Taking advantage of a procedural change introduced during the coronavirus pandemic, scores of MPs cast their votes virtually.

In the United States, it has become the norm that Congress fails to pass the federal budget regularly and on time. The new fiscal year began on October 1, and the new law secures the funding of federal institutions until September 30, 2023. Some Republicans, on the other hand, spoke in advance for another transitional budget until the beginning of 2023, in order to then make significant cuts with their control of the House of Representatives to be able to do in the household. The Senate will continue to be controlled by Biden's Democrats. The next congressional and presidential elections will take place in November 2024. 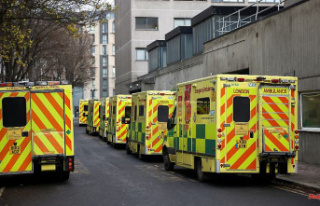