Many are currently listening to Beyoncé's (40) new album "Renaissance" over and over again. 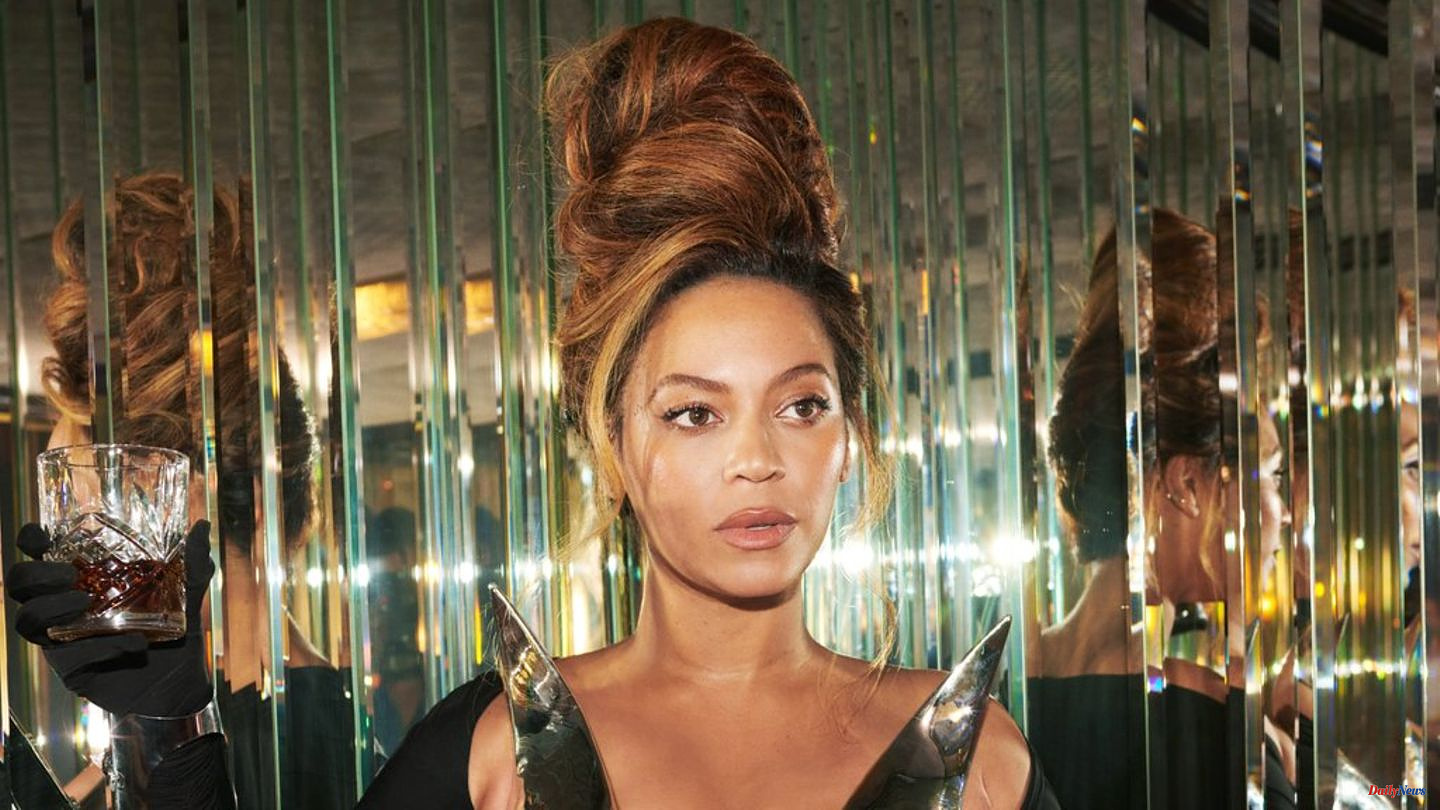 Many are currently listening to Beyoncé's (40) new album "Renaissance" over and over again. But there is also criticism. Disability activist Hannah Diviney and the charity Scope, among others, point out that the singer uses a word in her song "Heated" that is often used pejoratively in connection with people who have a cerebral movement disorder Suffer. This is reported by the BBC, among others.

"I'm tired and frustrated that we're having this conversation again so quickly after receiving such a meaningful and progressive response from Lizzo," Diviney told the British broadcaster. It feels like "a slap in the face". While the phrase could have a different meaning in the US, it's "a word we would never use in the UK," said BBC correspondent Nikki Fox.

The singer Lizzo (34) had used the word in her song "Grrrls". In mid-June, she wrote on Twitter that she had changed her lyrics after being made aware of it. She made it clear that she did not want to support "derogatory language" and had been exposed to many "painful words" herself. As an influential artist, she wants "to be part of the change" she wants to see in the world.

According to the report, Scope meanwhile demands that Beyoncé also change the lyrics of her song. Warren Kirwan, the organization's media manager, said she's a longtime advocate for inclusion and equality, so we're asking for a change.

The singer Kelis (42) had previously criticized Beyoncé, but for a different reason. A snippet of their song "Get Along With You" was allegedly used for the song "Energy". She was upset about the sample on Instagram because she had not been asked before. "Why doesn't anyone have the decency to call me and say, 'Hey, we'd like to use your recording'?" Kelis explained, among other things.

1 "Who wants to be a millionaire?": It's... 2 Stock exchange in Frankfurt: Dax remains on course... 3 Energy: Excess profit tax is currently not an issue... 4 Inspiration: Holidays at home can be so beautiful... 5 The logic is on Annalena Baerbock's side 6 Insect-friendly garden: Create and maintain wildflower... 7 A gift for Putin: How Vučić ignites in the Balkans 8 Propaganda War Over Mass Murder: Did Russia Massacre... 9 Problems with France: First coal-fired power plant... 10 Dream of the Bundesliga lives on: Donis Avdijaj's... 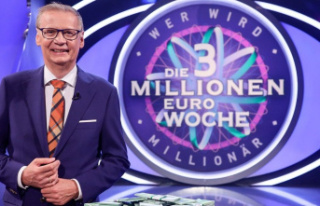