Conservation: Set up the bumblebee house: How to help the fluffy chubby little ones

A few years ago, our boys' daycare center was looking for new names for the groups. 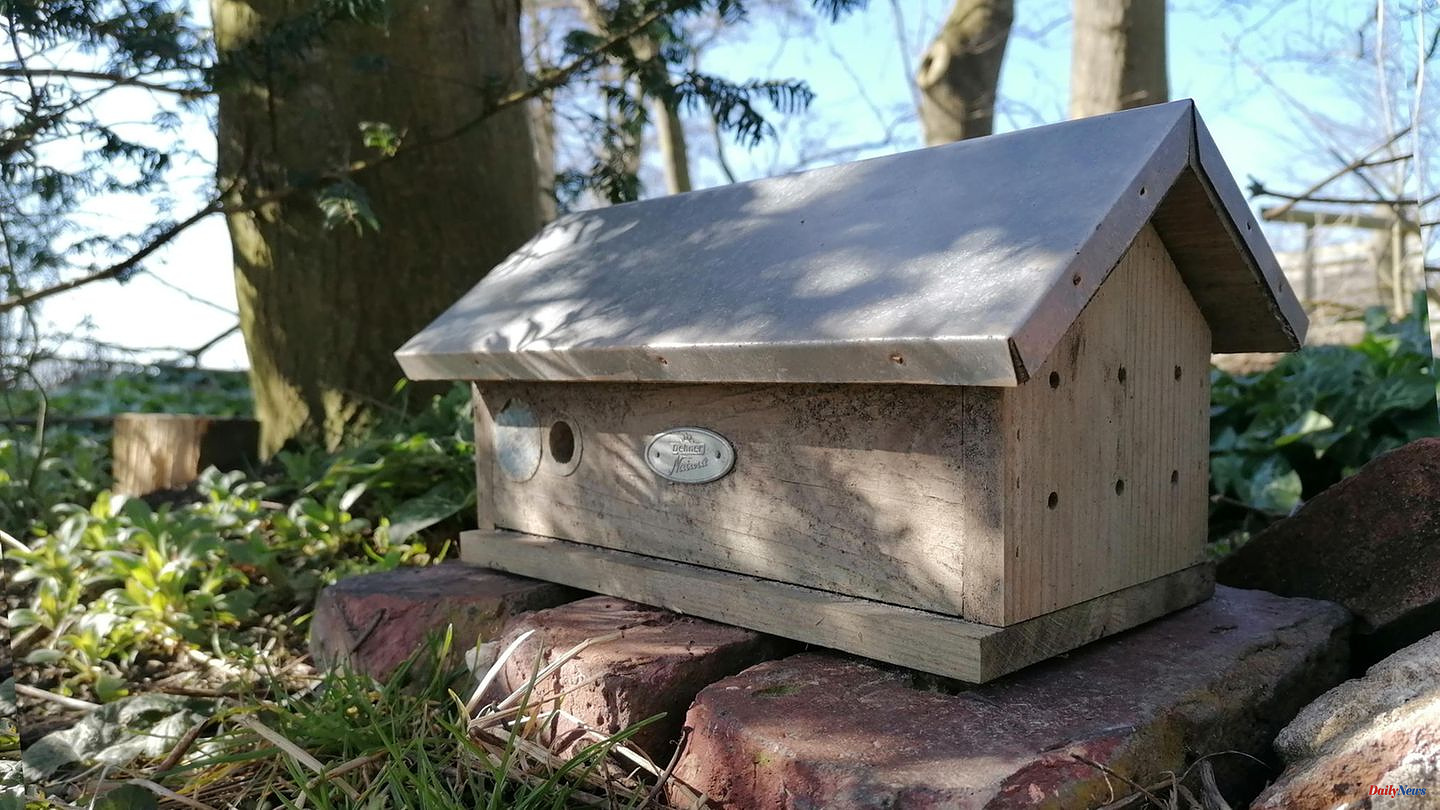 A few years ago, our boys' daycare center was looking for new names for the groups. And came up with a funny motto: Hedgehogs, mice and ladybirds are out, Low German is in. After all, our two sons spent their first years at the daycare center with the Pluchmors. That's flat and means something like "fluffy bottom". Or in other words: bumblebee. Just because of the magical name, the chubby, pomady insects, which are as hard-working as they are useful, quickly conquered my heart. The boys have now joined the Snappenlickers. That's also flat, loosely translated it means something like "snotty noses" and somehow fits better at the moment. Doesn't matter.

Back to the plush mors: At the beginning of March I discovered the first courageous bumblebee, possibly a queen, in our garden. After a few quiet winter months, she was looking for early bloomers and the nectar in their flowers. You have to know that the young queens of the bumblebees are the only survivors of their colony after late summer. And thus bear a great responsibility. If they don't manage to provide themselves with enough food and find a suitable nesting site, they die and with them basically a colony of 500 or more animals that cannot develop. And this is where we humans come in. So that we can enjoy the peaceful fur balls for as long as possible and diligently pollinate the flowers and blossoms, we can build a small house for fertilized bumblebee queens: a bumblebee house.

Biologically, bumblebees are a wild bee species. And one with a particularly long suction nozzle. This enables the rather sluggish flying objects to pollinate particularly deep flowers. Although they do not produce honey, they are still protected by the Federal Species Protection Act. Also because the total number of flying insects has been shrinking, in some cases massively, for years. Insect hotels have been a welcome sight in parks and gardens for some time now. They usually attract bees in particular. Bumblebees can't do anything with the small loopholes. Not only do they need more comfort when approaching, but also at the nest site itself.

Bad news first: There is only room for one queen bumblebee in a bumblebee house. In contrast to most other bee species, the queen first builds a comb at the nesting site of her choice - in a hollow tree trunk, an abandoned bird's nest or even a bumblebee house - and lays up to eight eggs, from which larvae later hatch. Depending on the bumblebee species, a colony can grow to 500 or more animals in a bumblebee year. Still, a colony of bumblebees gets by with a house the size of a shoebox. Important: The bumblebee house should be made of natural materials. Wood is the best choice here. So that the bumblebees do not get wet fur, it makes sense to cover the roof with a metal plate. Because of their rather limited flying skills, the bumblebee house should be equipped with a comfortable entrance area. A small take-off and landing ramp makes approach and departure easier. The entrance hole itself may have a diameter of 20 millimeters.

The location of a bumblebee box can be crucial to whether a young queen bumblebee will ever move there. The most important rule: never place the bumblebee house in full sun. A shady and quiet spot near the ground is the ideal prerequisite for welcoming a furry guest in spring. Too much sun can destroy the comb and the whole brood. Also important: The bumblebee house must not be moved under any circumstances. Otherwise there is a risk that the bumblebee will not find the nest box again. In the best case, the bumblebee house is near an early flowering meadow. There she finds enough food to feed the brood. Optionally, an insect waterer can be set up nearby.

A bumblebee will never feel at home on the bare wooden floor and certainly not found a new colony of bumblebees. That's why you should set up the home for the plush mors as softly and comfortably as possible. Dry moss, sawdust, small animal litter, but also the soft wood fiber kapok have proven useful as nesting material. Don't skimp on padding. It is best to form the nesting material into a small nest. 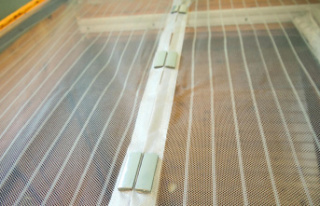