Flashed and photographed: false information about the driver? logbook edition

If motorists are flashed, they should honestly state who was behind the wheel. 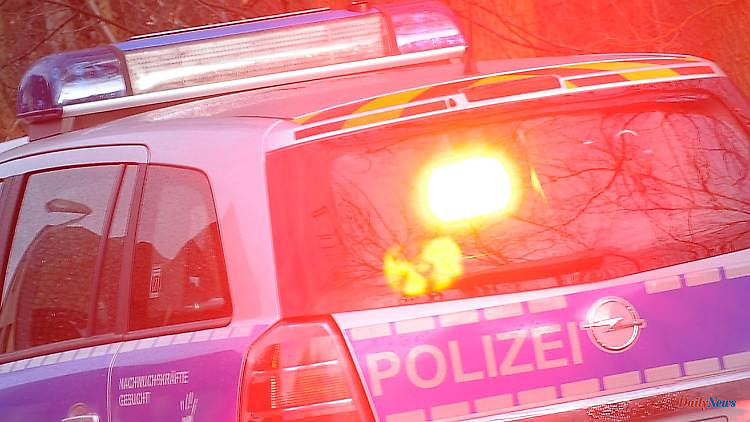 If motorists are flashed, they should honestly state who was behind the wheel. A judgment from Mainz shows which long-term conditions can otherwise follow for the holder.

Anyone who is flashed and gives false information about the driver of the car can be forced by the court to keep a logbook. This is shown by a judgment by the Administrative Court of Mainz (Az.: 3 L 68/22), to which the ADAC refers.

In the case under discussion, a motorist was flashed. The hearing form then received by the vehicle owner with the request to name the driver was obviously filled out incorrectly. The owner said he drove himself.

The authority then compared the photos and informed the owner that the photo was not similar and that he should name the correct driver. The vehicle owner ignored this letter.

A renewed request from the authorities also revealed that only the wife could be found at the address given. The procedure was discontinued and the vehicle owner was prescribed a logbook for twelve months.

The person concerned lodged an objection on the grounds that he would meet his obligation to cooperate by reporting that he had driven himself. He sees the mistake on the part of the authorities in not having investigated his son.

The administrative court rejected the objection. The logbook edition was justified. The court replied that the driver had given incorrect information in view of the different ID photos, which had been suitable to prevent the investigation of the perpetrator. The authorities' remaining investigation attempts were unsuccessful - despite the photo evidence that the owner was not the driver.

The driver's log edition has no punitive character, but should be considered a preventive measure to be able to identify the driver in the future.

1 Turbulent fuel market: order heating oil now or wait? 2 Building from 50: Older people have a good chance... 3 Everything has limits: Freedom of expression at work? 4 Up to 15.31 percent interest: be careful with online... 5 Quite understandable: thrown out because of Internet... 6 Simple Approach to Nuclear Fusion: Will This Cancer... 7 Complex vocal communication: do chimpanzees have a... 8 When the hobby becomes a compulsion: Addiction to... 9 Only a few studies: Vegan nutrition in dogs - is that... 10 Earthquake caused by fracking?: "It would be... 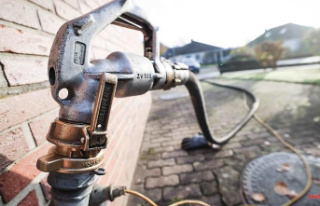