Mayor De Blasio and Governor Cuomo announced that COVID conditions allow planning for the return of children to classrooms next school year, ending the remote option, but there are doubts and concerns. 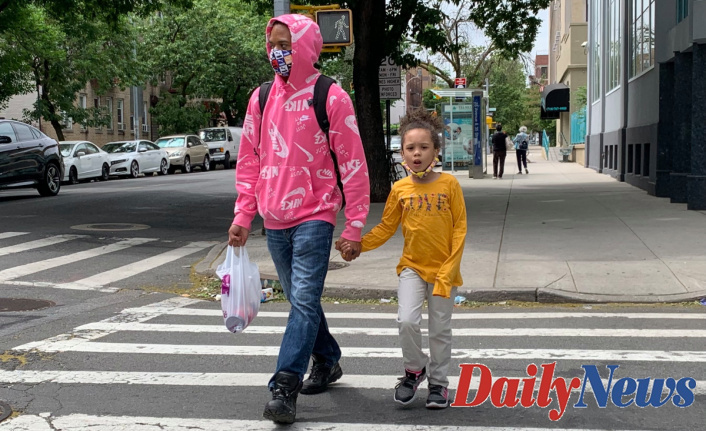 Mayor De Blasio and Governor Cuomo announced that COVID conditions allow planning for the return of children to classrooms next school year, ending the remote option, but there are doubts and concerns.

Starting next September 13, when the new school year officially begins in the 1,700 public schools in New York City, the classes will be 100% in person and there will no longer be the option of virtual classes, as has been happening. since March last year, after the start of the COVID-19 pandemic.

This was announced this Monday by Mayor Bill de Blasio, who assured that the data related to the reduction of the coronavirus in the Big Apple shows that it is time to take the step back to the classroom for everyone in less than four months.

“We are moving in the right direction. We are getting healthier all the time. We are opening up. We are recovering. We are definitely winning the battle against COVID, ”said the president, after noting that the rate of COVID infections in the city is currently 1.13% and that 7,962,139 doses of the vaccine have already been given, which improves the outlook.

New York City Public Schools will fully reopen in September. Each and every child will return to the classroom. I have spoken to so many parents who wanted to hear this confirmed and I am confirming it once and for all. We will have many protections in place as we demonstrate, even during the most difficult COVID months, that we can keep children and staff safe with a gold standard in health and safety measures, ”said De Blasio.

“This has been a very hard year, because of what the parents have gone through, what the children have gone through. It's time for everyone to come back. It is time for all of us to be together. It's time to get things done the way they should be done - all the kids in the classroom together, getting a great education from the educators who care, the staff members who care, the school community coming back in full (... ) We are planning a single type of instruction in the classroom, in person, with the teacher in front of the classroom, the children in the classroom ”, he warned so that there are no doubts about his plan”.

“This will be the return to our new normal, to learning, to friends and everything else that the school community has to offer our children,” said the head of the City Department of Education (DOE), warning that it will be safe. the return and that masks will continue to be used in the campuses and 3 pes social distancing guidelines required by the CDC (Centers for Disease Control and Prevention).

“We wouldn't be doing this if our schools weren't safe. We have invested in nurses, ventilation, and testing for our schools. And thanks to our gold standard health and safety policies. Our seven-day school positivity rate is incredibly low: 0.16 percent, ”the official commented.

Parents with divided opinions
The optimism with which the Mayor and the Chancellor of Education announced the full return to classes for September, contrasts with the evident concern that still reigns among the vast majority of parents and students in the city, as shown by current indexes, where the 60% of the children have chosen to continue in remote lessons, while less than half have decided to return to the classroom.

This is confirmed by parents such as Claudia Rengifo, who has a 9-year-old boy taking virtual lessons and described the City's decision as hasty.

“I think the Mayor cannot just come and force us to send our children to schools, when we know that classrooms in many places before the pandemic were about to burst. I think it is irresponsible not to give us the option to continue with virtual lessons until they build more large classrooms and new schools, ”said the Colombian mother, from Queens.

Meanwhile, Marcelina Aya, the mother of a ninth-grade teenager, who is also taking virtual lessons, had a supportive reaction and said she was happy with the announcement, as she said that only then if the son will return to class.

"At home children do not learn and mine has become lazier and I could not make him go back to face-to-face classes, but now without remote option he will no longer be able to have any choice but to go and I like that. Nobody learns well on a computer, ”said the Mexican mother.

Contrary to the sentiment of parents like Rengifo, Mayor De Blasio warned that those who have children in schools want to move towards regularization. 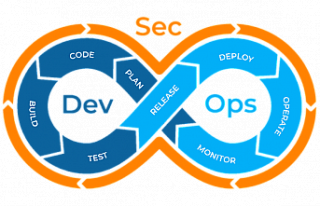