The ECB's inflation target of around two percent is not in sight. 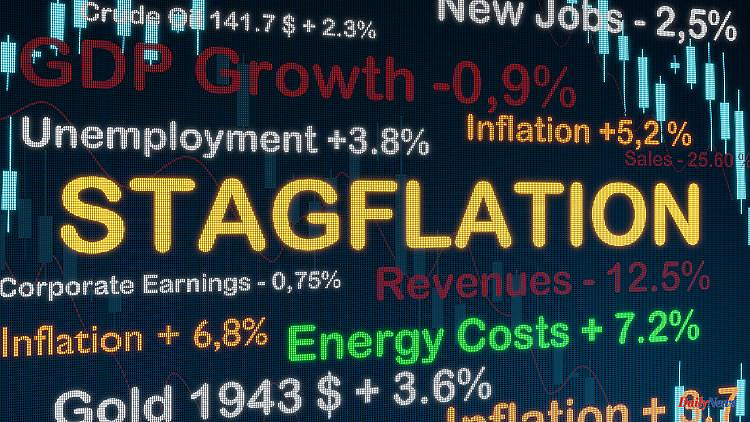 The ECB's inflation target of around two percent is not in sight. At the same time, the economy is cooling off. There is a risk of stagflation. Read here what history reveals about such a scenario and how investors should position themselves.

Politicians, central bankers, investors and the "little man" have their concerns with the current high inflation. The reduction in mineral oil tax and the legendary 9 euro ticket will provide temporary relief in the next three months. However, this is not a trend reversal for the better.

One should not expect too much from the concerted action in which Federal Chancellor Olaf Scholz would like to discuss with representatives of employers and employees how inflation can be brought under control. High inflation rates will probably be with us for longer than we would like.

The restructuring of our energy industry that was necessary as a result of Russia's war against Ukraine, i.e. the replacement of cheap Russian pipeline gas with expensive liquefied natural gas (LNG) from the world market, the simultaneous switch to sustainable energy solutions and the partial relocation or bringing back of production, i.e. the De -Globalization for strategic reasons are among the price drivers of the next ten years.

This will also lead to price increases in other areas. The Vonovia housing group, for example, has promised necessary rent increases that should correspond to inflation. In Germany, this was a whopping 7.9 percent (8.1 percent in the euro area). The ECB's current inflation forecast in the monetary union for 2023 and 2024 of 3.5 and 2.1 percent respectively is more wishful thinking than reality.

There are some parallels to stagflation in the 1970s, not least because of the external shock of skyrocketing energy costs as a result of supply constraints. Experts call rising prices in combination with stagnating or even shrinking economic development stagflation. At that time, the central banks reacted with massive interest rate hikes (in the US up to double-digit percentages) and thus caused bond yields that were above the inflation rate.

No wonder the global economy slipped into recession at the time. However, the current situation differs from that in the 1970s in important respects. Today, the global debt of states, companies and private individuals is around 250 percent of economic output and thus more than twice as high as 50 years ago.

Excessive interest rate hikes could cause significant problems - the central banks know that too. Therefore, future bond yields are likely to remain below the inflation rate. In any case, bond investors are looking back on their worst year since the end of the Second World War. There had never been price losses of around ten percent with German government bonds in the past. Safety-seeking investors are disillusioned.

Uncertainty can also be felt on the stock market. However, the fluctuations are within the usual range - not nice, but unfortunately that is part of the nature of stocks. Gold hardly benefits from currency devaluation and cryptocurrencies have just experienced a strong crash. How should you invest your assets in such an environment - for example 25,000 euros?

A look back helps. In a study, researchers have examined the development of various asset classes in phases of low, medium and high inflation for the US market over the past 50 years. In a situation comparable to today - high inflation coupled with the risk of recession and monetary policy becoming more restrictive - stocks have done well and nominally generated an average of seven percent per year. This has at least secured capital preservation after deducting inflation.

The precious metals gold and silver have even achieved positive real returns in the mid single-digit range. In general, commodities, especially oil and gas, do well in such phases. In most cases, however, they are also one of the triggers for price increases.

Long-term investors should therefore continue to focus on tangible assets such as stocks and not be driven crazy by interim fluctuations. However, good diversification is essential here in order to reduce the individual risks as much as possible. Historically, the cheaper value stocks, which currently include commodity and pharmaceutical stocks, have performed better than growth stocks such as fast-growing technology stocks in such phases.

Investors shouldn't forgo the high-growth tech sector entirely, however, as many continue to enjoy ample cash inflows and now also have acceptable to cheap valuations. Risks are more likely to be seen in the area of ​​consumption beyond everyday needs. Holidays and larger purchases such as cars, furniture and TVs are likely to be postponed in view of the low real income.

Gold remains an excellent portfolio addition due to its low correlation to equities. Even if there hasn't been much movement in the price of the precious metal recently, there is upside potential as long as the real interest rate, i.e. the interest rate after deducting inflation, remains clearly negative.

Investors should invest the smaller proportion of their funds in bonds. Here, either corporate bonds with good credit ratings and maturities of up to five years or somewhat lower-risk bonds with variable interest rates, i.e. so-called floaters, come into question. However, everyone has to determine the ratio of material to nominal values, i.e. shares and gold to bonds, for themselves, depending on their age and risk tolerance.

1 New understanding of function: brain is warmer than... 2 By more than a quarter: Massive increase in monkeypox... 3 Already five years before: eye examination can predict... 4 There is not only a risk of tooth loss: periodontitis... 5 The matter is complicated: does Finland actually belong... 6 North Rhine-Westphalia: Abuse officer demands "right... 7 Baden-Württemberg: ADAC warns of traffic jams before... 8 Hesse: FES services restricted after hacker attack 9 Person of the week: Swiss central bank governor exposes... 10 Macron will be in Romania to welcome French troops... 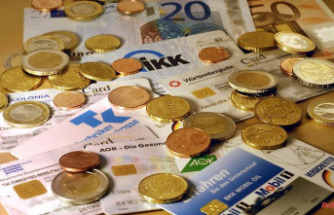 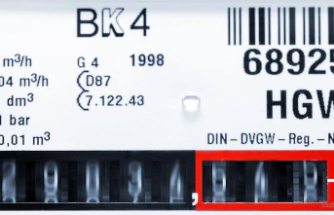 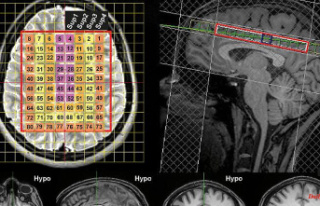 New understanding of function: brain is warmer than...