Phoenix police report that a McDonald's employee was fatally shot in the restaurant's bathroom.

According to his family, Prince Nedd was hired at the restaurant in February 2012. 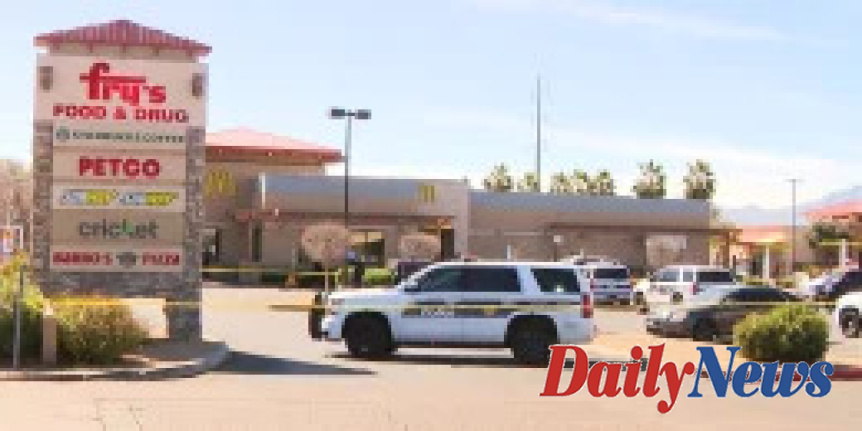 Police said Wednesday that a McDonald's employee aged 16 was shot to death in Arizona's restaurant's bathroom.

Phoenix police responded around 10:15 to a report of a shooting at a 51st Avenue restaurant on Baseline Road. They found a victim with gunshot wounds.

According to the Phoenix Police Department, Prince Nedd was the victim and he died at the scene from his injuries.

Police said that Nedd had been involved in a fight before the shooting. Investigators spoke with witnesses.

Police have not yet indicated if the suspect was identified. The investigation continues.

According to two employees who were present at the scene of the shooting, the gunman was another teenager employee. The two had been arguing multiple times before, according the news station.

According to his friends, Nedd was a senior at Betty H. Fairfax high school and played football there.

The owner of the restaurant said that he was saddened by the loss of his friend and colleague in a statement to NBC News.

"Our company's top priority is the safety and well-being for our customers and employees at our restaurants." The statement added that we are fully cooperating in the police investigation.

Anybody with information should contact the Phoenix Police Department at 602-262-6151, or Silent Witness at 480–WITNESS / 480–TESTIGO.

1 Lalo Alcaraz, a political cartoonist, becomes the... 2 Marilyn Manson files a defamation suit against Evan... 3 A former UFC champ was accused of molesting a family... 4 Ex-Colorado Officer agrees to a plea agreement in... 5 Las Vegas Hookah Lounge Shooting: 1 Dead, 13 Injured 6 Judge rejects bid to close down NRA, but suit against... 7 Alabama bill bans hormone treatments for trans youth 8 Adoptive parents are charged with the murder of 2... 9 New Mexico police officer is killed while trying to... 10 Three people were killed in multiple accidents that... 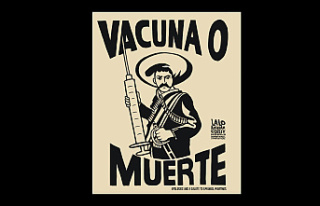