Germany is arming itself for the fight against monkeypox. 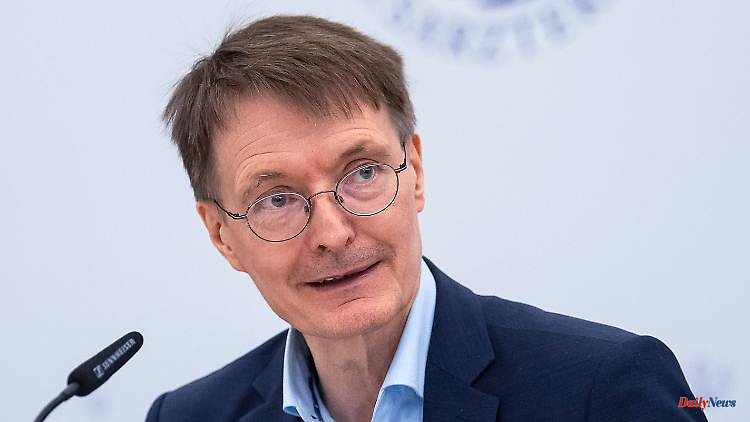 Germany is arming itself for the fight against monkeypox. The health minister does not expect the disease to become an endemic. But in order to prevent the spread, the ministry orders a lot of vaccines in the USA.

The minister stressed again that he does not expect a new pandemic from this virus. "But I don't think monkeypox poses a threat in terms of a pandemic," Lauterbach said. Nevertheless, one must curb the spread of monkeypox. "We don't want it to get stuck either."

Lauterbach had already announced earlier this week that Germany had secured "up to 40,000 doses" of smallpox vaccine. The vaccine, called Imvanex, was approved for monkeypox in the United States, he said. It is about being prepared for any vaccinations that may be necessary for contact persons of infected people.

Monkeypox is endemic in several countries in West and Central Africa, so it occurs there constantly and frequently. Recently, however, monkeypox has also been found in more than 20 other countries. As of Friday, the Robert Koch Institute (RKI) reported 16 cases of monkeypox in Germany from six federal states. According to the RKI, monkeypox is transmitted from person to person through close physical contact. 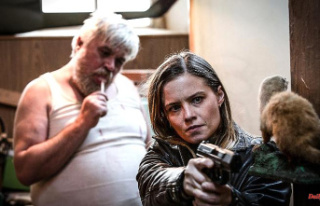