After the ban on women in NGOs: Several countries are increasing pressure on the Taliban

First the Taliban forbid women in Afghanistan from any schooling or further education, now they order all NGOs to be banned from working. 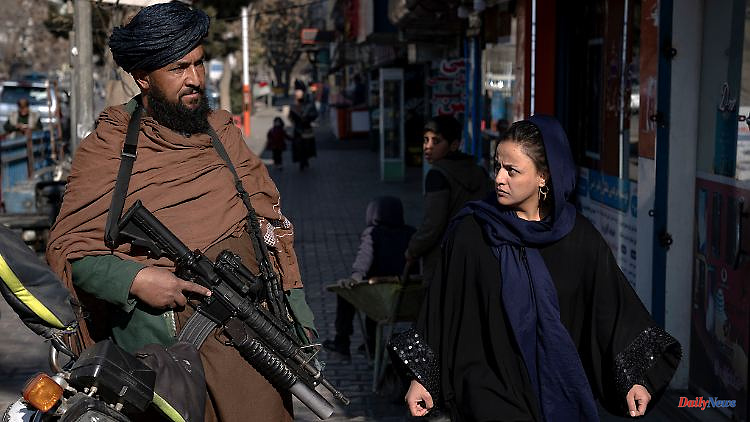 First the Taliban forbid women in Afghanistan from any schooling or further education, now they order all NGOs to be banned from working. Foreign countries reacted "deeply concerned": the step must be reversed immediately. Otherwise, the country faces a humanitarian crisis.

After the UN Security Council, the European Union and countries such as the USA, Germany and France have now called on the Taliban to immediately lift the ban on women working in non-governmental organizations (NGOs) in Afghanistan. In a joint statement by the foreign ministers of twelve countries and the EU foreign policy representative, it was said that they were "deeply concerned" about "the ruthless and dangerous arrangement" of the militant Islamists.

"We call on the Taliban to urgently reverse this decision," it said. Australia, Canada, Switzerland, Italy, Japan, Denmark, Norway, the Netherlands and Great Britain were also involved in the statement released by the US State Department on Wednesday (local time). The UN Security Council had previously called on the Taliban to respect women's rights in the country.

On Saturday, the Taliban ordered NGOs to suspend their employees until further notice. The Economics Ministry in Kabul justified its request with the fact that the women allegedly did not veil themselves properly and thus violated regulations in the Islamic country. The move sparked concern and criticism around the world. Since taking power in August 2021, the Islamists have massively restricted women's rights. The Islamists recently banned women from all universities. Schooling for girls was restricted by the Islamists just a few months after they took power.

The foreign ministers' statement said the suspension of women from NGOs endangers millions of Afghans who depend on humanitarian aid for their survival. Without women, NGOs would not be able to provide food, medicine, winter supplies and other essential materials and services to the country's most vulnerable people. The Taliban thus continued to show their contempt for the rights, freedoms and well-being of the Afghan people, particularly women and girls. 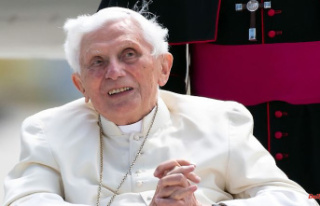