In the border conflict between Armenia and Azerbaijan, a ceasefire agreed on Tuesday is short-lived. 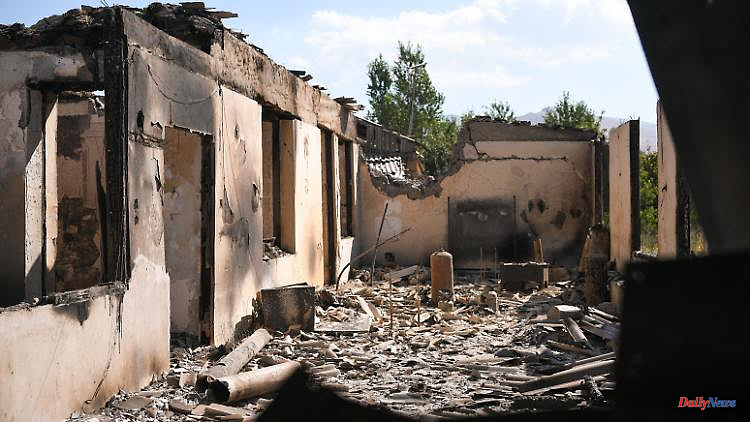 In the border conflict between Armenia and Azerbaijan, a ceasefire agreed on Tuesday is short-lived. More fighting ensued, soldiers died on both sides. Now the guns should be silent again. In Armenia, some citizens already fear concessions from the president.

After the fiercest fighting between Armenia and Azerbaijan since 2020, the armed forces of both countries initially adhered to a ceasefire. The fighting at the border ended overnight "thanks to the contribution of the international community," said Armenia's National Security Council. Almost 180 soldiers had been killed in the fighting that broke out on Tuesday.

Russia, which mediates in the conflict between Armenia and Azerbaijan, had already announced a ceasefire for Tuesday morning, but this was broken over two days. The two neighboring countries blamed each other for the ongoing shelling.

Armenian Prime Minister Nikol Pashinyan put the number of his country's soldiers killed at at least 105. Azerbaijan gave the number of 71 killed soldiers of its army. Armenia accused Azerbaijan of having occupied 10 square kilometers of Armenian territory in the recent skirmishes.

According to Armenian sources, a delegation from the organization of the Russian-led military alliance, the Collective Security Treaty (CSTO), was expected in Yerevan on Thursday to assess the situation.

Pashinyan is under a lot of pressure because of the conflict. Protesters gathered in front of the parliament in Yerevan on Wednesday evening after rumors surfaced online networks that the prime minister wanted to make concessions to Azerbaijan.

Armenia and Azerbaijan had been at war over the Nagorno-Karabakh region since the 1990s. At that time around 30,000 people were killed. There was another war over the area in 2020. More than 6,500 people died during the six-week fighting. The fighting at the time was ended by a ceasefire agreement mediated by Russia. Armenia had to give up large areas. 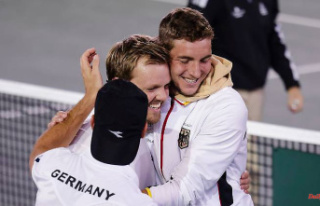 Fight, trouble, euphoria: Davis Cup as it used to...