Anonymous Kremlin sources see victory: 'We will crush them'

Things are going well for Russia in the Donbass, and secret sources close to Putin have by no means given up on conquering Kyiv. 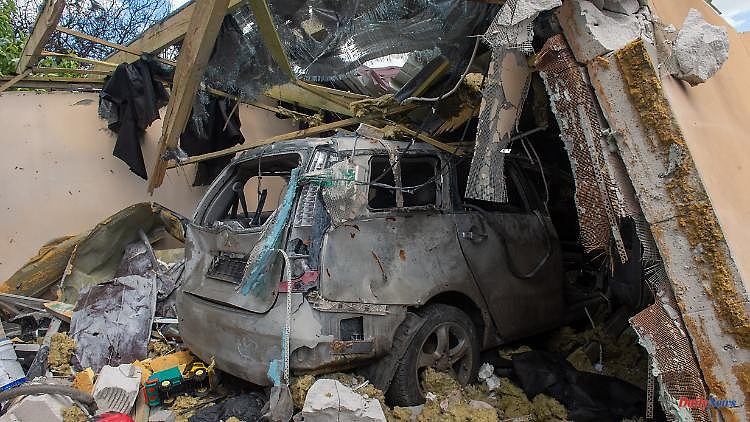 Things are going well for Russia in the Donbass, and secret sources close to Putin have by no means given up on conquering Kyiv. The Kremlin is betting that Western aid to Ukraine will crumble in the coming months.

Sievjerodonetsk is still missing. If the city in eastern Ukraine, which has been contested for weeks, goes to Russia, which according to Ukrainian estimates will probably not last long, then Russia can announce that the Luhansk region has been completely occupied. "The enemy is moving into the city," said Ukrainian state television from Luhansk. President Volodymyr Zelenskyy announced that "more than two-thirds of the city's housing stock has been completely destroyed".

The capture of Sieverodonetsk would have strong symbolic power. After some bitter setbacks for the Russian army in recent weeks, after it backed off the siege of Kiev and Russian Foreign Minister Sergey Lavrov now describes the capture of the Donbass as an "unconditional priority", taking control of Luhansk would be a decisive step towards this war goal .

Ukraine would hardly be able to win back the Donbass. Russia has occupied much territory there and could entrench itself permanently in the conquered areas. The success in the Donbass, in turn, could encourage Moscow in its further-reaching goals. According to the independent Russian news platform Medusa, which reports from exile, the Kremlin has by no means abandoned its plans to take over the Ukrainian capital.

Medusa cites two sources close to the Kremlin and another inside the Putin government, who are said to agree that Moscow has set minimum and maximum conditions for the successful completion of the so-called "military special operation" in Ukraine to explain.

The minimum is the complete conquest of the Donbass. The capture of the Donetsk region is progressing more slowly than the campaign against Luhansk, which is apparently soon to be completed. However, Moscow's ultimate goal is still control of Kyiv. A war aim that Russian forces had already abandoned in March, when the army withdrew from areas around the capital to regroup for a focused attack on the Donbass.

According to Medusa's sources, however, confidence is growing in the Kremlin and in Putin's ruling party that victory over all of Ukraine is still possible. "In the end we will crush them. The whole thing will be over in the fall," the site quoted one of its three sources as saying.

According to the Kremlin sources, Russian optimism is based, among other things, on the assumption that Western support for Ukraine will become significantly weaker in the long term. "Sooner or later, Europe will get tired of helping." The countries would need money and weapons production for themselves. "As autumn approaches, they will have to negotiate gas and oil before the cold season begins," the portal quoted a source as saying.

The Kremlin also sees the increased drafting of conscripts as an option to strengthen the Russian armed forces in the war. So far, it has been primarily professional soldiers who have fought in Moscow's army. However, many contracts will expire in the coming months, so that the troops could be significantly weakened if such contracts are not renewed or the departing forces are not replaced by conscripted soldiers. At the same time, there is no expectation of a general mobilization, i.e. the compulsive enlistment of combat-capable Russians. That would make waves in the population too much. 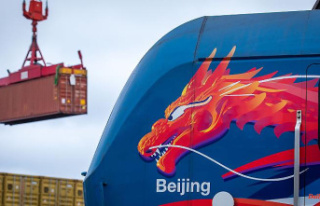