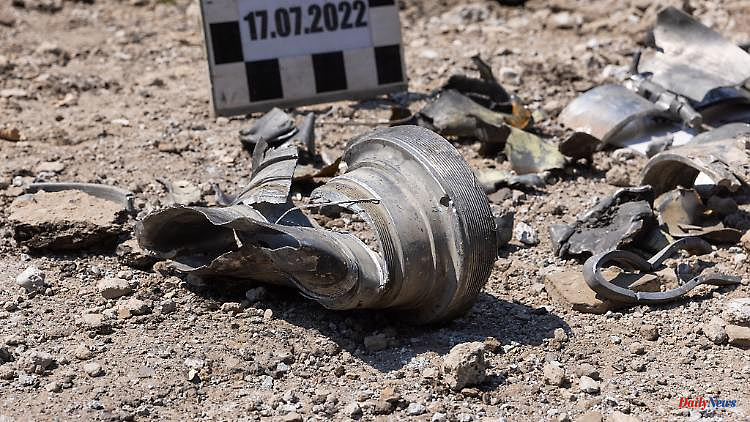 Kremlin troops report alleged successes. According to their own statements, they destroyed war equipment supplied to Ukraine by western allies, including HIMARS multiple rocket launchers. Experts doubt this - for a reason.

The Russian military says it has destroyed numerous weapons supplied by the United States and other NATO countries in new attacks in Ukraine. A Harpoon missile depot was destroyed in Odessa on the Black Sea, and a US-supplied HIMARS multiple rocket launcher was destroyed in the Donetsk region, Russian Defense Ministry spokesman Igor Konashenkov said in his daily briefing. This information could not be verified by an independent party.

However, experts point out that the HIMARS systems are difficult to locate and destroy. According to Ukrainian sources, the Harpoon missiles have recently been repeatedly used against the Russian Navy. The Ukrainians also described the use of the HIMARS multiple rocket launcher as successful. In the Kharkov region, the Russian armed forces shot down a Sukhoi Su-25 fighter jet with air defenses from the ground and a Mi-17 combat helicopter with a fighter plane in the Sloviansk region in the Donetsk region.

About 200 Ukrainian soldiers were killed in the attacks in the Kharkiv region, Konashenkov said. The Russian Defense Ministry had previously announced an intensification of attacks in Ukraine. The Ukrainian general staff in Kyiv also reported massive shelling, mainly with artillery, in the morning.

According to British intelligence experts, Moscow takes the threat to its troops in Ukraine from counter-offensives by the defenders seriously. Russia is strengthening its defensive positions in southern Ukraine, the British Ministry of Defense said in its daily intelligence update. "This includes the movement of personnel, materiel and defensive supplies between Mariupol and Zaporizhia, as well as in Kherson." The Russian troops also increased their security measures in the occupied southern Ukrainian city of Melitopol, the statement said.

The Russian defensive measures are, among other things, probably a reaction to the attacks by the Ukrainians on command posts, logistical hubs and troop concentrations, it said. Kyiv has also been putting pressure on the Russian-occupied areas in the Kherson region for more than a month and has indicated that further offensive measures are planned. In view of the lack of personnel from which the Russian troops would have to suffer, a troop reinforcement in the south with a simultaneous fight for the Donbass in the east shows how seriously the Russians take the danger of a counter-offensive, the British experts concluded. 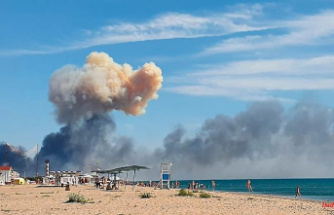 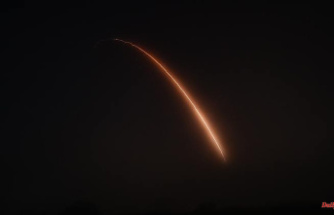 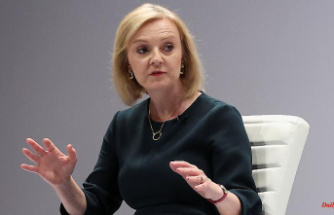 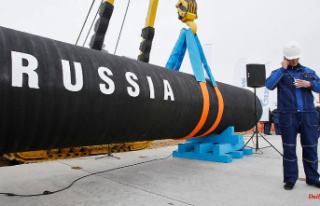 Interview with Janis Kluge: "It is clear that...