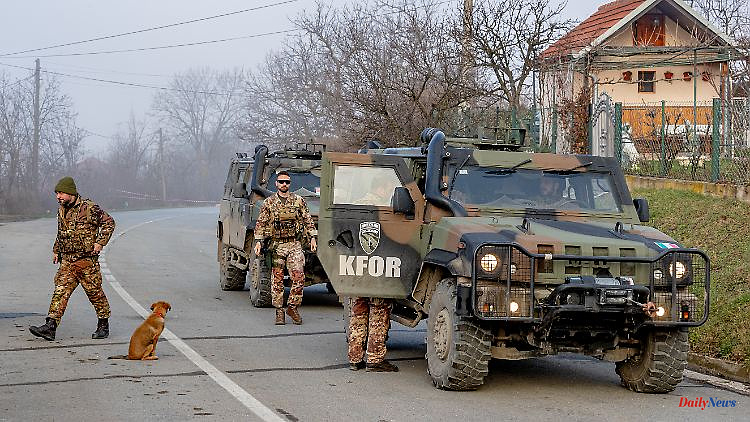 Last year, Serbia demanded permission from the NATO security force KFOR to send its own security forces to Kosovo. Even then, it was considered practically impossible that the application would be approved. According to the Serbian President, this is now coming true.

According to Serbian President Aleksandar Vucic, the NATO-led security force KFOR stationed in Kosovo refuses to allow up to 1,000 Serbian soldiers to move into independent Kosovo. Vucic announced this on the government-affiliated private broadcaster Pink TV. Vucic had requested the deployment of Serbian troops to the former Serbian province before the end of the year. He accused the KFOR command of humiliating the Serbs with the negative answer.

Kosovo declared its independence in 2008. Serbia has not recognized this step and claims the territory of Kosovo to this day. The leadership in Serbia repeatedly stirs up tensions, for which they use the Serb ethnic group, some of which live in a compact settlement area in northern Kosovo. At the end of 2022, militant Serbs erected barricades in a dozen places in northern Kosovo, which, among other things, blocked the access routes to two border crossings to Serbia.

Vucic had requested the deployment of the Serbian security forces, citing the tensions at the time that had been sparked by the arrest of an ex-policeman of Serbian origin. He is said to have instigated attacks on officials of the electoral authority. The refusal of KFOR, which itself initially did not comment on the matter, was expected. The protection force has been in Kosovo with a UN mandate since 1999.

Tensions rose again over the weekend, this time in southern Kosovo. An off-duty soldier of the Kosovo Security Forces shot at Serb civilians near the town of Strpce on Friday, injuring a 21-year-old man and an 11-year-old boy. The suspected shooter was arrested shortly afterwards by the Kosovan police. He was taken into custody on suspicion of attempted murder.

Several thousand Serbs took to the streets in Strpce on Sunday to mark the incident. The demonstrators spoke out in favor of peaceful coexistence with their Albanian neighbors, the Kosovo-Serbian news portal "radiokim.net" reported. 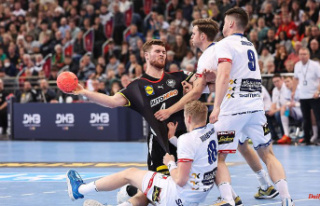 Last test before the World Cup: In the second attempt,...