According to the chairwoman of the conference of transport ministers, Maike Schaefer (Greens), the federal states are ready to co-finance a follow-up offer to the 9-euro ticket. 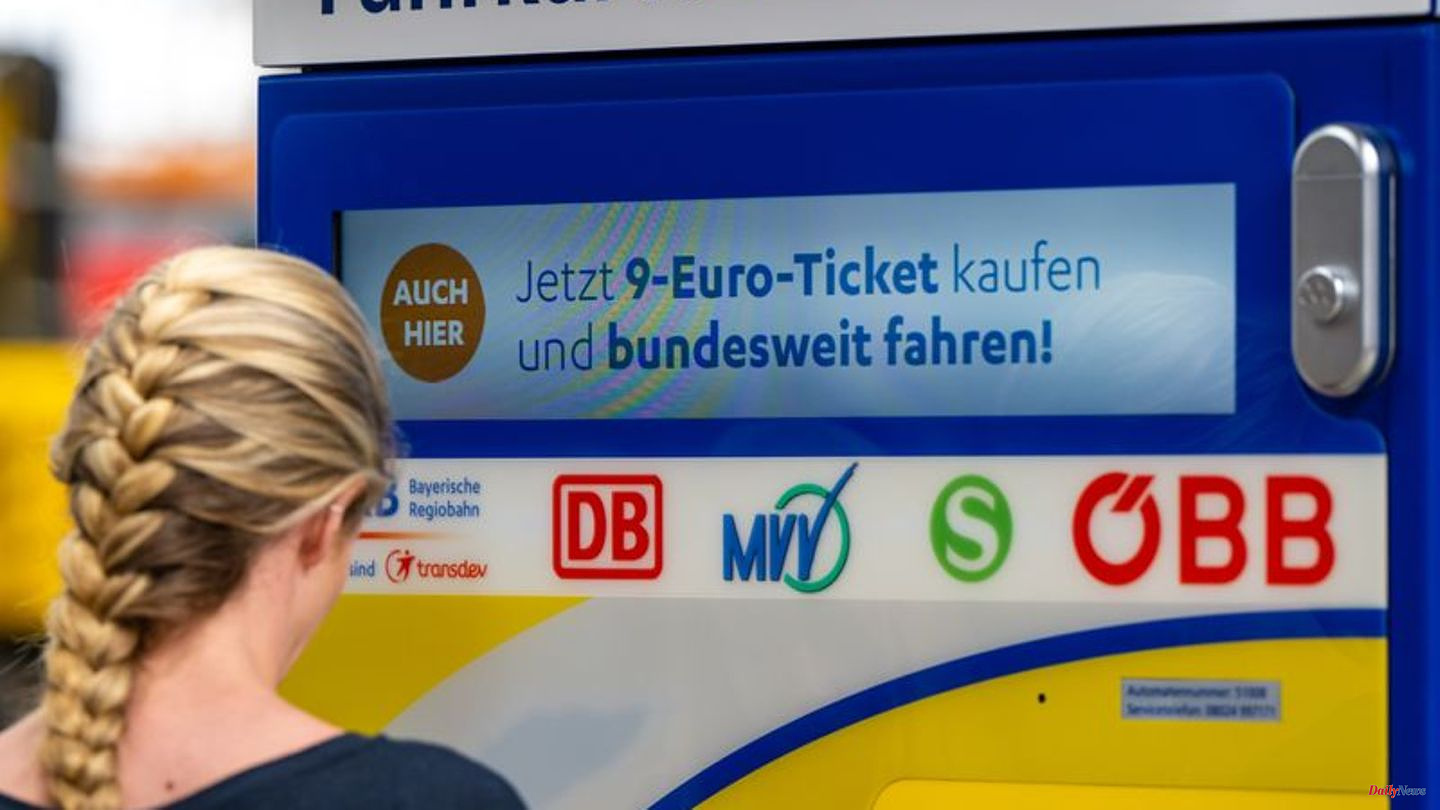 According to the chairwoman of the conference of transport ministers, Maike Schaefer (Greens), the federal states are ready to co-finance a follow-up offer to the 9-euro ticket. However, a prerequisite for such a decision would be facts that Federal Minister Volker Wissing (FDP) has so far failed to provide, said the Bremen mobility senator to the editorial network Germany (RND).

"The federal states have already proven with the Corona rescue package that they are basically willing to participate substantially," said Schaefer. The North Rhine-Westphalian Minister of Transport, Oliver Krischer, made a similar statement: "We are ready to talk about a short-term extension and a permanent successor arrangement," said the Greens politician to the "Westdeutsche Allgemeine Zeitung".

"Wissing should deliver as soon as possible"

As open questions, Schaefer named the costs for a follow-up ticket, whether this applies nationwide and how high the state share should be. "If Minister Wissing wants to have a follow-up ticket ready in September, he should deliver now as soon as possible," said the Greens politician. Wissing is open to continuing the 9-euro ticket. According to his ministry, the willingness of the federal states to contribute financially is a decisive factor for a successor model.

The SPD parliamentary group also insists that the federal states contribute to the costs. It must be clear that the federal government alone cannot take over the financing, said the deputy chairman of the parliamentary group, Detlef Müller, of the German Press Agency. "In addition, it must be ensured that the necessary stabilization of operations as a result of cost increases and the expansion of the offer in public transport must not be left behind." In addition, a follow-up ticket should not replace existing cheaper social tickets. "To finance the federal share for a successor regulation, a dismantling or reduction of climate-damaging subsidies in the field of road traffic is a viable way."

Lindner against the Greens' proposal

Federal Finance Minister Christian Lindner is opposed to the Greens' proposal to abolish the flat-rate taxation of company cars in order to finance a successor to the 9-euro ticket. "It is already left-wing polemics to describe the flat-rate taxation of a company car as a privilege, because above all it is a tax simplification," said the FDP politician of the German Press Agency. In his view, the idea of ​​the Greens would force several million citizens to keep a logbook without the bottom line resulting in additional revenue for the state.

Investigations have shown that the flat-rate taxation does not mean a tax advantage, said Lindner. On the other hand, there is a tax subsidy for company vehicles, for example for electric cars. "In my opinion, however, it makes sense because it means that climate-friendly new vehicles can be added to the fleet as company cars, which will soon become good and cheap used cars," said Lindner.

In a concept paper, leading politicians from the Greens had proposed two tickets as a successor to the 9-euro ticket: a regional ticket for 29 euros and a nationwide ticket for 49 euros a month. Both should continue to apply only to local and regional transport. For financing, the Greens want to curtail the company car privilege, which companies can use to deduct the costs of company cars from taxes. Above all, CO2 emissions should be taken more into account.

NRW Minister Krischer also mentioned the reduction of the so-called company car privilege as a possible financing model. "This brings a double benefit for climate protection and sustainable mobility and is also socially just."

1 Next Great War?: Ukraine and Taiwan: The chilling... 2 gender language? "Not ready to go 'ugh'... 3 For the executive and his "new method",... 4 Middle East : Rocket attacks on Israel after killing... 5 Loire-Atlantique: death of a firefighter during an... 6 Fire: Industrial hall burned down: More than two million... 7 After 54 years: Melting glacier reveals plane wreckage 8 Accidents: Bus with Polish pilgrims crashed in Croatia 9 German number one: Tennis star Alexander Zverev makes... 10 'The Lord of the Rings: The Rings of Power':... 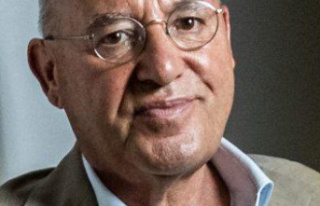 Next Great War?: Ukraine and Taiwan: The chilling...