There are indications that US leader Pelosi could begin her controversial visit to Taiwan as early as Tuesday. 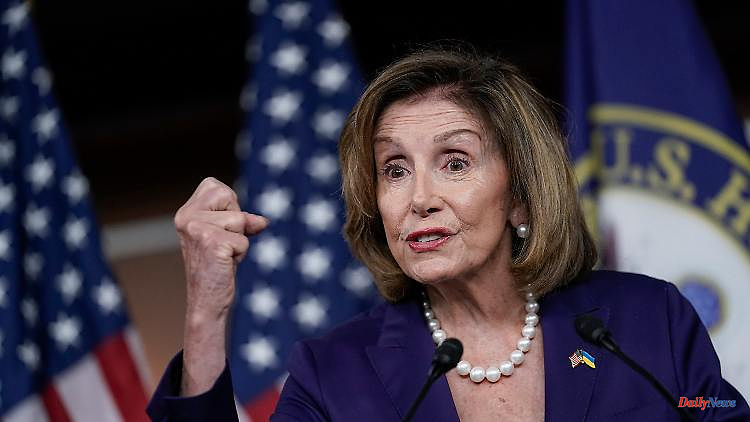 There are indications that US leader Pelosi could begin her controversial visit to Taiwan as early as Tuesday. However, the situation is extremely tense after threats from Beijing, so Pelosi's travel plan is reportedly flexible.

In the tensions surrounding Taiwan, the chairwoman of the US House of Representatives, Nancy Pelosi, is expected in the democratic island republic on Tuesday, according to information from the parliament in Taipei. It would be the highest-ranking visit by a US politician to Taiwan, which Beijing's communist leadership sees as part of the People's Republic of China, in a quarter of a century. With the unannounced visit to Taipei, the top politician would ignore warnings from Beijing, which also threatened possible military countermeasures.

A Taiwanese lawmaker confirmed to various press reports that Pelosi may arrive in Taipei Tuesday evening local time from Malaysia as part of her Asia tour. There could be a meeting with President Tsai Ingwen on Wednesday. According to US media reports, however, the travel plan is in motion, while the Pentagon is monitoring all steps taken by the Chinese side and is working "around the clock" to ensure the security of the number three in the USA - after the president and his vice president - as it is was called.

The White House, however, warned Beijing of an escalation. "There is no reason for Beijing to turn a potential visit, consistent with long-standing US policy, into a crisis or conflict," said National Security Council communications director John Kirby. The US would not engage in "saber rattling," he said. "At the same time, we don't let ourselves be intimidated." According to him, the visit changes "nothing" in the USA's China policy. The US does not maintain official diplomatic relations with Taiwan, but considers Beijing to be the legitimate representative of China - that is, the People's Republic on the mainland and the Republic of China on Taiwan.

The Democrat's visit would be the highest from the United States to Taiwan since the visit of her former Republican predecessor Newt Gingrich in 1997. At that time, shortly before the return of the British crown colony of Hong Kong to China, the Chinese reaction was moderate because Gingrich had previously visited Beijing .

China's head of state and party leader Xi Jinping warned US President Joe Biden in a telephone call on Thursday before the visit: "Those who play with fire will perish." From the point of view of the Chinese leadership, Taiwan is part of the People's Republic, although it was already governed independently before it was founded in 1949. The island, which has a population of 23 million, has long considered itself independent.

Referring to its "One China Doctrine," Beijing firmly rejects official contacts from other countries to Taipei. Xi Jinping also openly threatens conquest for "unification". The US leader is also expected to meet with Parliament Vice President Tsai Chi-chang and members of the Legislative Council in Taipei, the Taiwanese MP said. Parliament leader You Shyi-kun was prevented because he was in quarantine after a trip abroad. 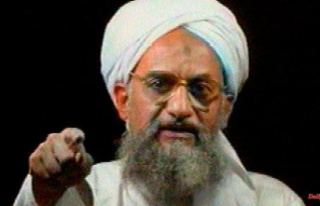