Before the war, Kirill Stremousov made a name for himself as a pro-Russian agitator in the Kherson region of southern Ukraine. 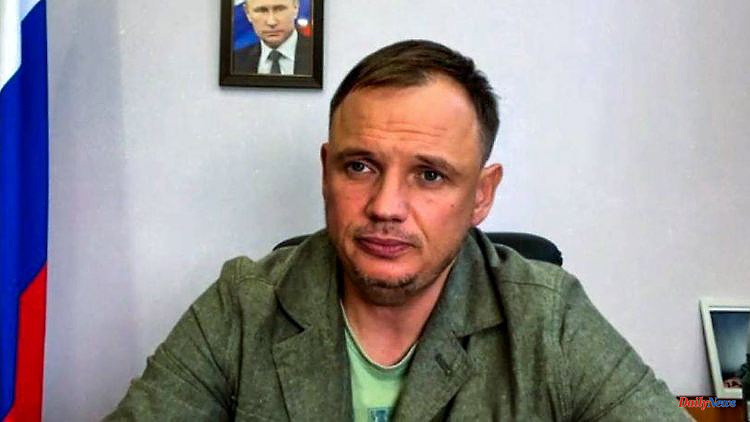 Before the war, Kirill Stremousov made a name for himself as a pro-Russian agitator in the Kherson region of southern Ukraine. After Moscow's troops marched in, the 45-year-old became deputy chief of the occupation authorities. Now the defector dies in an accident far away from the front.

The deputy head of the Russian occupation authorities in the Kherson region, Kirill Stremouzov, has reportedly died in a car accident. This is reported by the Ria Novosti news agency, among others. As the Interfax agency reports, citing the authorities, the accident happened on the highway between the city of Kherson and the city of Armyansk on the Crimean peninsula.

Crew chief Vladimir Saldo confirmed Stremousov's death in a video on Telegram. He did not give details. A few hours after the news became known, the Defense Ministry in Moscow ordered the withdrawal of Russian troops from the Ukrainian city of Cherson and parts of the region of the same name.

Stremouzov was born in 1976 in the eastern Ukrainian region of Donetsk. He studied at the West Ukrainian National University in the city of Ternopil and later ran a fish feed company. Before the war, the 45-year-old organized pro-Russian demonstrations in the Cherson region and publicly agitated against Ukrainian politicians.

Stremousow also attracted attention with acts of violence. In 2017, he struck down a police officer in the Kherson city hall building. A year later, he injured a security guard at a public beach with a pistol. There were also further attacks on officials and Ukrainian politicians. However, according to political scientist Vladimir Molchanov, Stremouzov always got away with it because he maintained contacts with high-ranking pro-Russian politicians.

During the coronavirus pandemic, Stremouzov was one of the organizers of protests against quarantine restrictions. He published videos on YouTube in which he accused the authorities of deliberately spreading Covid-19 and spoke of the alleged existence of "US biolaboratories" in Ukraine - an unsubstantiated lie that the Kremlin used to justify the invasion of Ukraine, among other things .

In 2020, Stremouzov ran for mayor of Kherson, but received only 1.3 percent of the vote. On April 26, the Kremlin appointed Stremouzov deputy head of the Russian occupation authorities of the Kherson region. In the local media, he was dubbed the "Gauleiter" of Cherson. Stremousow leaves behind his pregnant wife and five children. 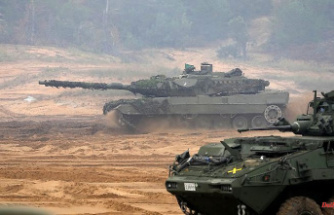 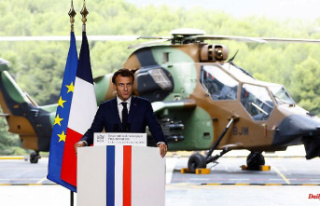