Counteroffensive in the South: Pentagon: "Forward movement" among Ukrainians

Both Kyiv and Moscow are reporting successes in the Ukrainian counter-offensive in the south of the country. 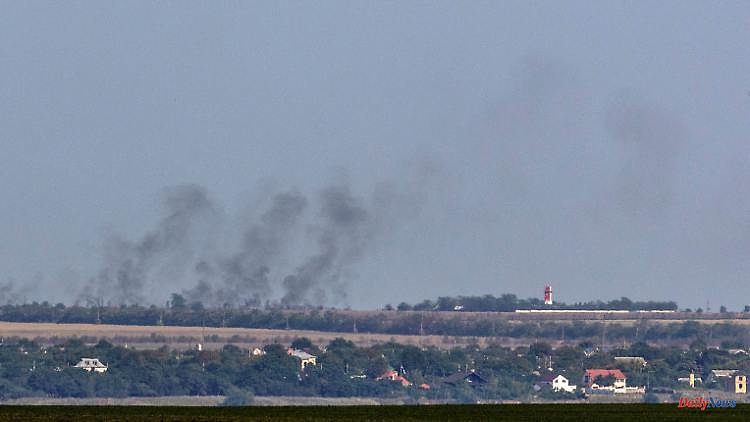 Both Kyiv and Moscow are reporting successes in the Ukrainian counter-offensive in the south of the country. The Pentagon is now making progress with Ukrainian troops, while Russian units are "falling behind". The British secret services share this assessment.

The United States is seeing some progress by the Ukrainian military in its offensive against Russia in the south of the country. "We are aware of Ukrainian military operations that have made some forward movement, and from the Kherson region we know that Russian units are falling behind in some cases," Pentagon spokesman Pat Ryder said. With a view to military-tactical considerations, however, he did not want to go into detail. The US would further ensure that Ukraine has all the capabilities to defend itself against Russian forces.

The British secret services had previously announced that the Ukrainian armed forces had pushed back the Russian attackers a little. Since Monday there have been attacks on Russian units on several axes, which has partially shifted the southern front line, according to a short report by the British Ministry of Defence. In view of the high losses, Moscow is still trying to generate reinforcements for the Ukraine war. According to British intelligence information, volunteer battalions of the new so-called third army corps left their base near Moscow by August 24 - presumably in the direction of Ukraine. These units are likely to lack staff and good training.

Overall, it is unclear whether Ukraine's recently announced counter-offensive in the strategically important Cherson region will be successful. The spokeswoman for the southern command of the Ukrainian army, Nataliya Humenyuk, spoke on Tuesday of "position battles" in the Mykolaiv and Kherson regions. It is still too early to talk about possible recaptured places. The deputy head of the Kherson regional council, Yurik Sobolevskyi, also spoke on Ukrainian television about the successes of the Ukrainian military near Kherson. The same applies to the cities of Beryslav and Kachowka, he said. He didn't want to give details.

However, an adviser to Ukrainian President Volodymyr Zelenskyy warned against expecting quick victories in the counteroffensive. Oleksy Arestovych said it was a very slow process because they wanted to avoid Ukrainian casualties. "As many Ukrainians as possible must come back home," he added in a video published on YouTube. "There will be no quick success... quick success always means a lot of blood."

Meanwhile, Russia has described Ukraine's counteroffensive as a failure. The attempt failed and Ukraine suffered heavy casualties, the Defense Ministry said in Moscow. More than 1,700 Ukrainian soldiers have already been killed. In addition, according to army spokesman Igor Konashenkov, Russian troops destroyed 63 tanks, 48 ​​armored vehicles and 4 fighter planes. This information could not be independently verified.

Kyiv's attempt to resume the offensive in southern Ukraine between Mykolayiv and Kryvyi Rih and in other directions failed, Konashenkov said. Since the beginning of the offensive, the Ukrainian leadership has not released any information about its course. Russian sources, on the other hand, wrote that the troops loyal to Moscow had come under severe pressure themselves in some sections. 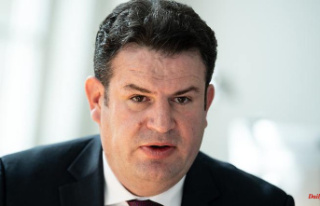