The corona numbers in China are exploding - and the infection situation in the country is becoming increasingly opaque. 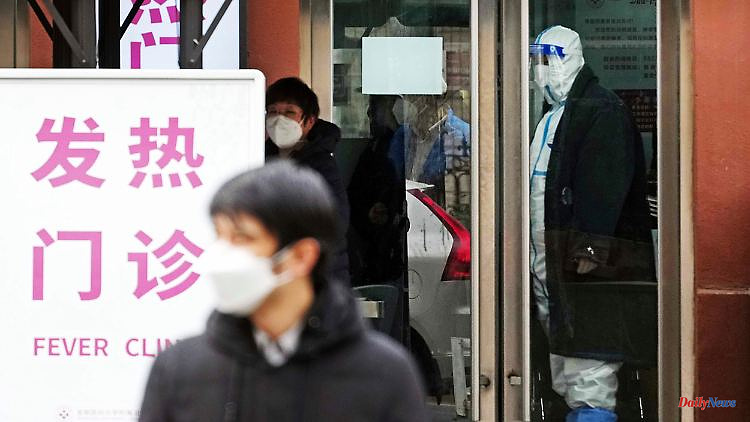 The corona numbers in China are exploding - and the infection situation in the country is becoming increasingly opaque. First, Beijing is restricting the reporting of deaths, and now the authorities are no longer announcing the daily number of cases. Experts consider this development to be an attempt by the government to cover it up.

In the middle of the corona wave in China, the National Health Commission stopped publishing the number of infections and deaths on a daily basis. Relevant information would now be published by the Center for Disease Control and Prevention for reference and research purposes, the commission said. How often this should happen remained open. No reasons were given for the move. Critics see this as an attempt by the Chinese government to cover up the high number of infections in the wake of an abrupt relaxation of the strict restrictions.

The Center for Disease Control and Prevention said a little later that no new deaths were recorded for the mainland on Saturday, like the day before. The omicron variant of the virus is rampant in China after the government abruptly abandoned its strict zero-Covid policy and lifted strict testing regulations and travel restrictions. Many people welcomed the easing. However, the health system is not sufficiently prepared for the wave of infections. Hospitals are overcrowded and pharmacies are short of medication.

The situation is likely to deteriorate further when the Chinese New Year is celebrated in January and numerous people travel to their families. Nevertheless, before stopping publication, the Health Commission had not reported a single new death nationwide for four days in a row and most recently on Saturday 4128 new cases of infection with symptoms.

In addition, China has narrowed its definition for reporting deaths to only count pneumonia and respiratory failure caused by the virus. Health experts around the world take a critical view of this. The UK-based health data company Airfinity said this week that the actual number of new infections is likely to be more than a million per day, with deaths at more than 5,000. This is in “strong contrast” to the official data. These have become less and less reliable.

After record cases were recorded in late November, the Health Commission stopped reporting asymptomatic cases in December. This made it more difficult to track cases of infection. In addition, as a result of the easing, significantly less testing is carried out. The World Health Organization (WHO) has not received any data on hospitalizations since the easing. This may be due to authorities struggling to count cases, WHO says. 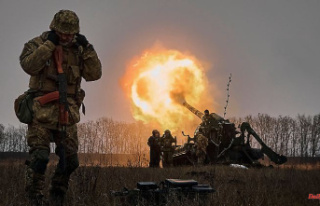