For years, the Bundestag has grown by several seats with every election - and is currently bursting at the seams with 736 seats. 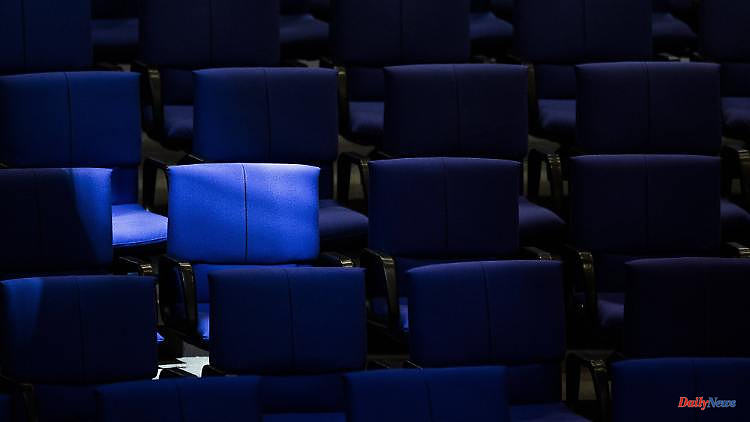 For years, the Bundestag has grown by several seats with every election - and is currently bursting at the seams with 736 seats. The traffic light coalition now wants to put an end to the growth and wants to adjust the electoral law. The Union is not very enthusiastic about it.

According to the SPD, the coalition wants to get the electoral law reform to reduce the size of the Bundestag through the Bundestag before the end of this year, despite the opposition's considerable concerns - as agreed in the coalition agreement. "Our goal is to start the legislative process in September and to complete it by the end of the year. We will follow the normal procedure and not resort to shortening the deadline," said the spokesman for domestic SPD parliamentary group Sebastian Hartmann to the editorial network Germany (RND).

In the coalition agreement, the SPD, Greens and FDP had agreed: "We will revise the electoral law within the first year in order to prevent the Bundestag from growing in the long term." This Tuesday, the coalition factions are to adopt key points for the reform. The traffic light is intended to limit the Bundestag to 598 mandates, overhang and compensation mandates are to be eliminated. The number of direct mandates a party has should be based on its share of second votes.

This could mean that direct mandates do not go to the winner of the first vote in a constituency - in this case a third vote should be introduced, with which it can be determined who the constituency mandate should go to.

The CSU would be particularly affected, possibly losing more than a quarter of its direct mandates. CSU regional group leader Alexander Dobrindt had already announced in the "Bild am Sonntag": "If the traffic light groups decide to do such a maneuver, we will immediately file a constitutional complaint against it." The Union parliamentary group manager Thorsten Frei also called the plans "simply unconstitutional".

However, Hartmann is relaxed in the "Rheinische Post". "Should there be a constitutional lawsuit, we can fall back on extensive consultations with proven constitutional and electoral law experts and argue well in the proceedings." The FDP also defended the approach. With the "traffic light" concept, all parties represented in the Bundestag would be equally affected by a reduction in the size of the Bundestag, said the domestic policy spokesman for the FDP parliamentary group, Konstantin Kuhle, of the Bayern media group. 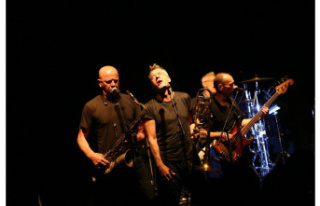