The expensive energy will still demand a lot from the Germans, predict community associations. 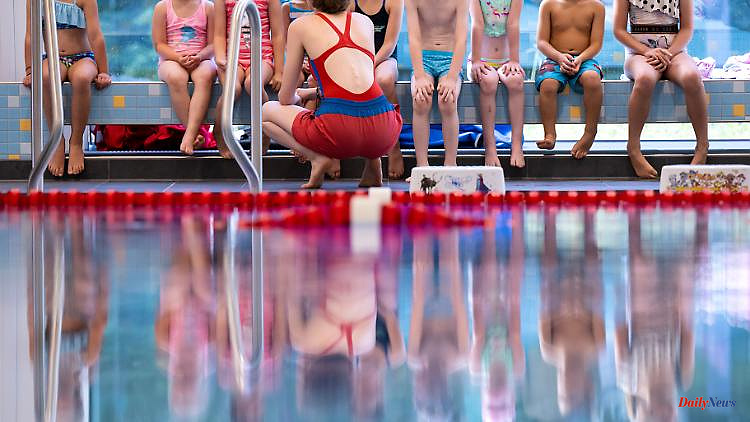 The expensive energy will still demand a lot from the Germans, predict community associations. Savings alone could not compensate for the rising gas and electricity prices. Instead, many municipalities will have to limit their range of culture and clubs.

Swimming pools more expensive, libraries closed by the day: the increase in energy prices not only affects citizens and companies, but also the municipalities - and could lead to the restriction of their services. At least that's what the President of the German District Association predicts. "The sharply rising gas and electricity prices are hitting the districts and communities hard. That cannot be compensated for with energy savings alone," said Reinhard Sager of the "Welt".

"There will be a whole range of municipalities that will have to compensate for this by restricting the supply, as far as statutory services are not concerned." The German Association of Towns and Municipalities counts among the voluntary services, for example, the promotion of culture or clubs. "The municipalities will also postpone investments such as new schools, the development of building areas or cycle paths and increase their debt," said Gerd Landsberg, Managing Director of the Association of Municipalities. Services such as using the swimming pool would become more expensive.

A spokeswoman for the German Library Association also expects restrictions among its members. Like other public institutions, libraries are required to save 15 to 20 percent in energy. "This cannot be achieved by lowering the room temperature alone, but only by closing days," she told the newspaper. The increase in energy prices is caused by Russia's war against Ukraine and the subsequent political conflict with the West.

In view of the burdens, there are now increasing voices calling for a turning away from the attacked Ukraine and a yielding to Russia in order to secure their own level of prosperity. The FDP politician Marie-Agnes Strack-Zimmermann therefore appeals to the Germans to be willing to make sacrifices in the dispute with Russia. "We must resolutely oppose Putin and the dictators of this world who hate and want to destroy our democratic life," said the defense expert.

In the relief discussion, the social association "Der Paritätische" advocates an upper limit for state support. You also have to keep an eye on those who are a little above the poverty line, said managing director Ulrich Schneider on the television program "RTL Direkt". "I think from around 4000 (euro) you should stop, because that's really the average gross income of a full-time employed person, and you really don't need to help more than that." So far, however, the relief packages have particularly relieved higher earners, he said.

1 Housing benefit reform up to a 9-euro ticket: These... 2 Meloni ahead in the election campaign: In Italy, fascism... 3 Big discounts: Turkey diligently buys Russian oil 4 Inflation eats up corona cushion: IFO: Private consumption... 5 Ukrainian football league starts: air alert in the... 6 Ryastan region declares a state of emergency: Moscow... 7 Dead children in suitcases: authorities are looking... 8 Despite the mysterious death of fish: Poland wants... 9 John Farnham in hospital: "You're The Voice"... 10 New minimum wage: What will change for mini and midi... 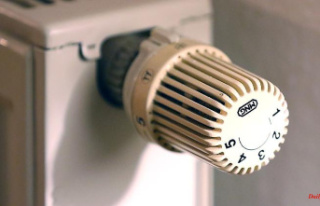 Housing benefit reform up to a 9-euro ticket: These...