"Have enough fighter jets": China is flexing its muscles in the Taiwan dispute

A longstanding territorial dispute has been brewing between China and Taiwan. 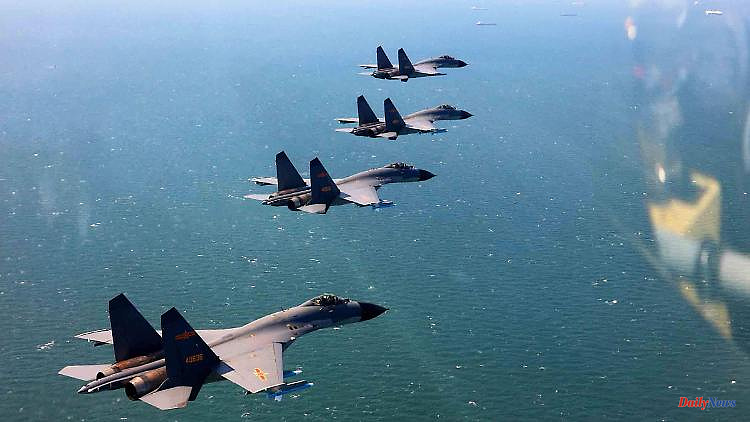 A longstanding territorial dispute has been brewing between China and Taiwan. Beijing says it will resolve the conflict militarily if necessary. Ahead of a possible visit by House Speaker Pelosi to Taiwan, the Chinese air force is offensively demonstrating its operational readiness.

China's air force is bolstering Beijing's claim to the island amid recent tensions over Taiwan's status. "The Air Force has the determination, full confidence and sufficient capability to defend national sovereignty and territorial integrity," said an Air Force spokesman, referring to the island nation, which Beijing regards as a breakaway province. The People's Republic of China has enough fighter jets to encircle "the precious island of our motherland".

Since Russia's attack on Ukraine, whose national independence Russia disputes, international attention has increasingly focused on the unresolved Taiwan conflict. China sees Taiwan as a breakaway province that is to be reunited with the mainland - if necessary using military force. The US supports the island state, which insists on its independence as the Republic of China.

Chinese President Xi Jinping called on Biden on Thursday to recognize Beijing's one-China principle, adding: "Those who play with fire will die in it." According to the US presidential administration on Friday, it has no indication of any upcoming military activities by China against Taiwan. In the past, China has repeatedly underlined its claim with maneuvers near the island. 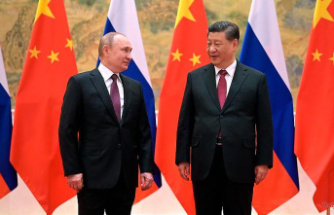 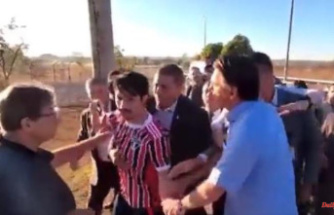 Cause still unclear: Ammunition depot in Russia is on fire
BREAKING NEWS 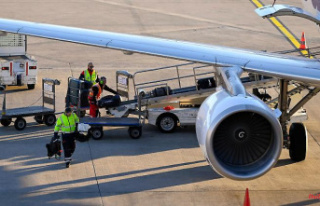 Nod to Lufthansa: ground staff at airports get more...