In "a few weeks at most": Faeser wants quick judgments after New Year's Eve riots

According to Interior Minister Faeser, the perpetrators must be convicted harshly and quickly as a result of the riots on New Year's Eve. 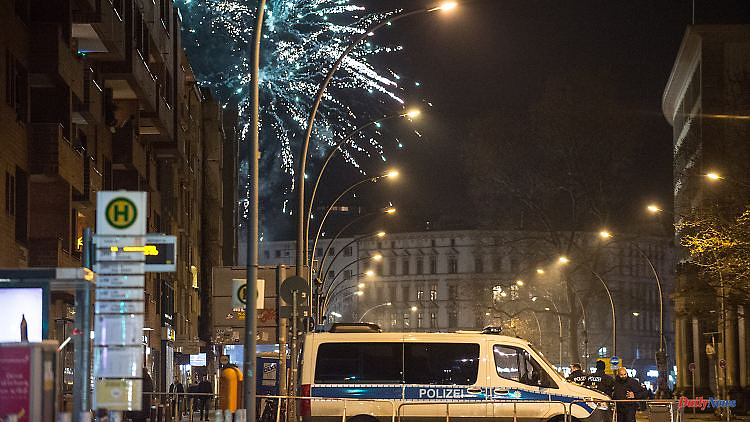 According to Interior Minister Faeser, the perpetrators must be convicted harshly and quickly as a result of the riots on New Year's Eve. Minister of Justice Buschmann makes a similar statement and even considers prison sentences of several years to be possible.

After the attacks on emergency services in Berlin and other major German cities on New Year's Eve, several federal ministers are calling for the perpetrators to be sentenced quickly and harshly. "It can take a few weeks at most before a verdict is reached. This is the only way the rule of law can gain respect," said Interior Minister Nancy Faeser of "Bild am Sonntag". "Young violent offenders must immediately and clearly feel that their actions have consequences," she emphasized.

Federal Minister of Justice Marco Buschmann told the newspaper: "Our constitutional state must be able to defend itself. It must not let anyone dance on its nose." In the case of bodily harm and resistance to law enforcement officers, prison sentences of up to several years are possible. "This must be consistently enforced," warned the minister. In the case of persons without a right of residence, the options for expulsion and deportation must be used.

Faeser also advocated police protection for certain rescue operations. "As long as these problems exist, I think police protection for rescue workers makes sense in particularly dangerous operations," said the interior minister. She also spoke out in favor of the use of bodycams for all police officers in Germany, and in certain areas also for rescue services or firefighters. "These cameras make rioters more reluctant to attack the police," argued the SPD politician.

1 Terror suspect arrested: 32-year-old is said to have... 2 Fatal accident near the Zugspitze: 26-year-old climber... 3 Baden-Württemberg: Warm things for heart and stomach:... 4 Over 40 percent of the country's surface: Schmyhal:... 5 Additional burden from property tax: tax offices are... 6 North Rhine-Westphalia: Prime Minister at a memorial... 7 Borders reopened: tens of thousands flow from Hong... 8 "Shouldn't overdo it": Kretschmann... 9 "The door is always open": Prince Harry... 10 Concerns in times of crisis: How do you deal with... 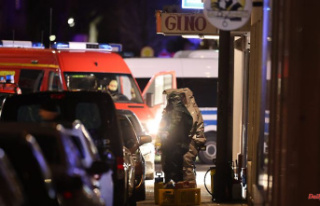 Terror suspect arrested: 32-year-old is said to have...