Because of the gas crisis, bottlenecks in the power supply are threatening. 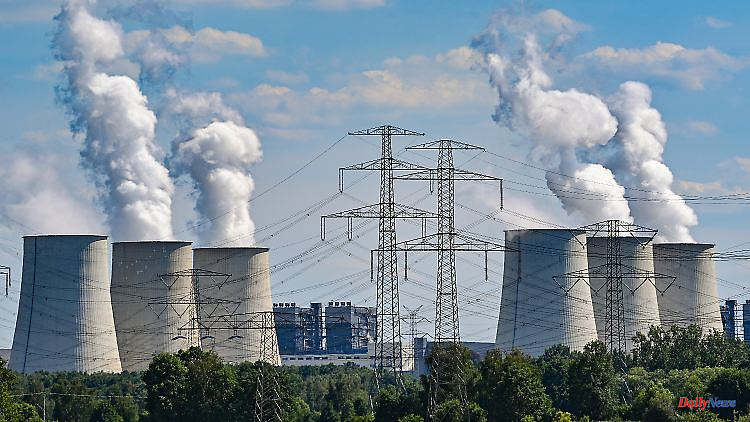 Because of the gas crisis, bottlenecks in the power supply are threatening. The federal government is therefore extending the service life of reserve coal-fired power plants - despite climate protection concerns. They should supply electricity when gas is still scarce.

During the energy crisis, coal-fired power plants that are brought back from the reserve should be allowed to stay on the grid longer. The federal government agreed on this. Lignite-fired power plants can also return to the electricity market on October 1st. The aim is to further strengthen the provision for the coming winter, as announced by the Ministry of Economic Affairs.

On the basis of the law, the energy company Steag wants to continue running two power plants in Bergkamen (North Rhine-Westphalia) and in Völklingen (Saarland), which were actually supposed to be shut down at the end of October. In addition, the company in Saarland wants to bring two more power plants from the grid reserve (Bexbach and Weiher) back onto the market by November at the latest.

The energy company Uniper is still checking whether it will put a hard coal block in Gelsenkirchen into reserve at the end of October or continue to operate it. A possible return of three Uniper oil-fired power plants (Irsching 3/Ingolstadt 3 and 4) from the reserve is currently not planned. "The systems are older," explained a company spokesman.

The Federal Cabinet also decided that lignite-fired power plants can return to the market from the so-called security stand-by on October 1st. They should initially be able to return to the market until June 30, 2023. Economics and Climate Protection Minister Robert Habeck (Greens) had repeatedly described the return of climate-damaging coal-fired power plants as bitter news with a view to climate protection. However, the return is inevitable because of the consequences of the Russian war of aggression on Ukraine on gas supplies. 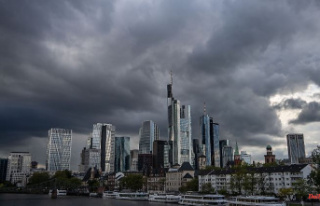