In Luhansk or Zaporizhia: London: Russia strengthens defenses for fear of offensives

In recent weeks, Russia has been working to improve its defenses, according to the UK MoD. 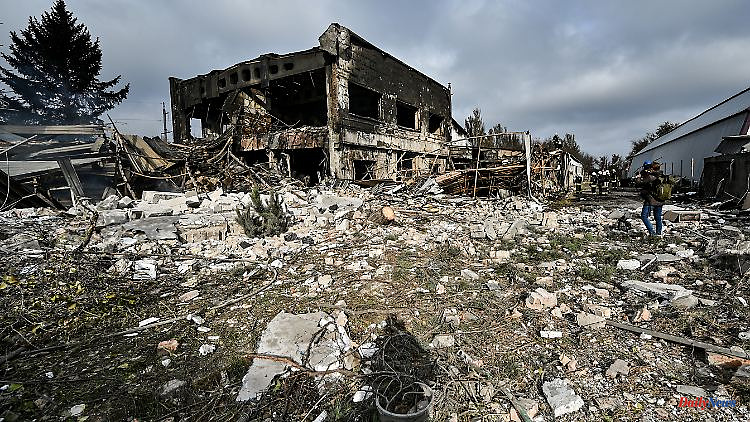 In recent weeks, Russia has been working to improve its defenses, according to the UK MoD. The way this is happening suggests that Russian commanders are considering the possibility of Ukrainian offensives.

British military experts see the strengthening of Russian defense positions in Ukraine as indications that the commanders fear Ukrainian offensives. In recent weeks, Russia has expanded its defense positions in the Zaporizhia region in the south of the country, according to the British Ministry of Defense's daily briefing.

"The way Russia has been working to improve its defenses suggests that commanders are very likely preoccupied with the possibility of large-scale Ukrainian offensives - either in the northern Luhansk region or in Zaporizhia." According to the experts, a breakthrough by Ukrainian forces in the Zaporizhia region could jeopardize the functionality of the Russian "land bridge" connecting the Russian region of Rostov with Crimea.

Important rail and road connections and thus the supply of Russian troops in the region are in danger as a result. A Ukrainian success in Luhansk would further undermine Russia's declared war goal of "liberating" eastern Ukraine's Donbass region. "Deciding which of these threats to prioritize is probably one of the key dilemmas facing Russian operational planners," the intelligence experts wrote on Twitter.

Since the beginning of the Russian war of aggression against Ukraine at the end of February, the British Ministry of Defense has published daily information on the course of the war, citing intelligence information. In doing so, the British government wants to both counter the Russian portrayal and keep allies in line. Moscow accuses London of a disinformation campaign. 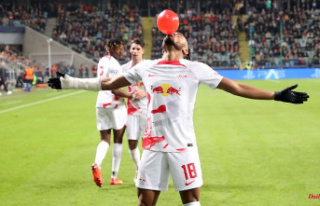