Incitement and conspiracy: committee sees Trump as "central cause" for Capitol storm

For almost 18 months, a committee of inquiry has been working on the events surrounding the storming of the US Capitol in January 2021. 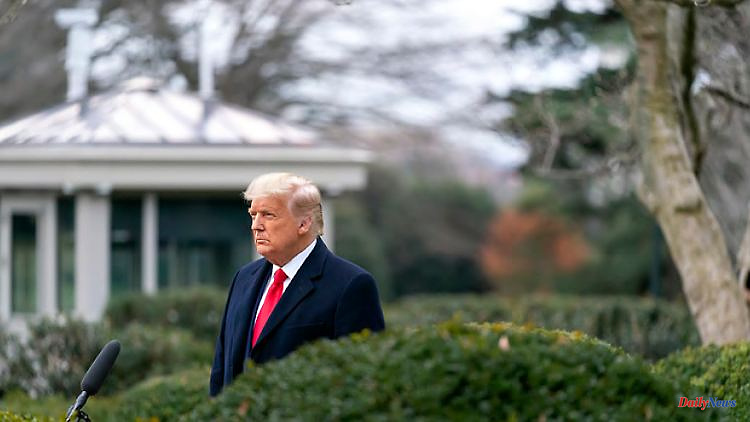 For almost 18 months, a committee of inquiry has been working on the events surrounding the storming of the US Capitol in January 2021. The result of the final report that has now been submitted: the main person responsible for the unprecedented attack is a single man. He should now appear in court.

The investigative committee into the storming of the US Capitol published its final report shortly before Christmas. In the more than 800-page document, former US President Donald Trump is accused, among other things, of a multi-part conspiracy to overturn the result of the 2020 presidential election. The report concludes, "The central cause of January 6th was one man, former President Donald Trump." At its last public hearing on Monday, the panel recommended prosecuting Trump on four counts.

"The work of the Committee of Inquiry underscores that our democratic institutions are only as strong as the commitment of those charged with overseeing them," wrote US House Speaker Nancy Pelosi in a foreword to the report. Its results should be a call to all Americans to "keep our democracy vigilant and give our vote only to those who dutifully defend our Constitution".

On January 6, 2021, Trump supporters stormed the seat of the US Congress, where the Republican's election defeat by Joe Biden was to be authenticated. A crowd incited by Trump violently entered the building, killing five people.

The committee had been investigating the incident for the past 18 months. The panel staged the public hearings as a TV spectacle that was watched by many people. At its last public hearing on Monday, the investigative committee unanimously recommended that the Justice Department take criminal action against Trump and others involved. It is unclear whether and when this will happen, as the decision is not legally binding. Nevertheless, the step is a clear signal, and prosecution of Trump, who wants to run again as a Republican candidate in the 2024 presidential election, has become more likely.

The allegations against the ex-president weigh heavily: the panel accuses him, among other things, of inciting the crowd to riot. Trump and others involved, such as his former legal adviser John Eastman, are also accused of obstructing a public hearing, conspiring against the US government and making false claims to the state.

Trump himself has always defended himself against the accusations and repeatedly railed against the work of the committee. He dismissed any allegations as politically motivated. After Monday's hearing, the ex-president again attacked the committee, repeating his lie about voter fraud. "What doesn't kill me makes me stronger," he wrote on Truth Social, a platform he co-founded.

The Justice Department must now check whether it has enough evidence to take further steps against the Republican: Trump could ultimately be charged. The rare offense of rioting is the most serious: it is committed under US law when inciting or participating in insurrection against the authority of the state or the law. This is punishable by a fine or imprisonment for up to ten years or both. If Trump is convicted of sedition, he would no longer be allowed to hold political office. 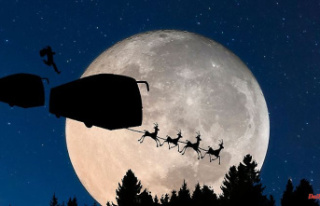