In the year of the federal election, the parties were pleased to receive record donations of more than 12 million euros. 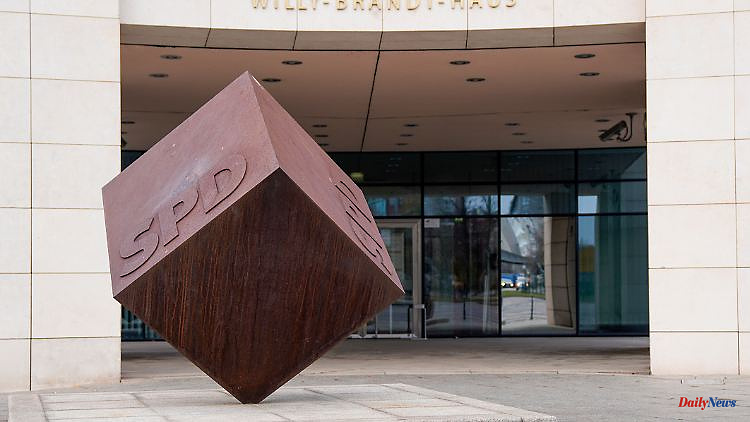 In the year of the federal election, the parties were pleased to receive record donations of more than 12 million euros. This year, the total has dwindled to less than a million so far. SPD, FDP, CSU, Linke and AfD even got nothing. The largest donation went to a splinter party.

The parties' income from large donations has fallen drastically this year. After a record income of around 12.5 million euros in the 2021 federal election year, the parties represented in parliament together only came to around 760,000 euros in 2022. This sum was shared by the CDU (570,052 euros) and the Greens (190,002 euros). The SPD, FDP, CSU, Linke and AfD all went away empty-handed by Christmas, according to the Bundestag publication.

The SSW, which was represented for the first time by a member of parliament, received another around 500,000 euros, but this represents a special case. However, some major donors often only transfer money to the parties shortly before or after Christmas. It takes a few days for the Bundestag to publish it. This could improve the balance sheet a bit.

The DKP, which is not represented in the Bundestag, can feel like a king of donations. The left party received the largest single donation of 270,255 euros. Together with another donation of 80,000 euros, it generated income of 350,255 euros. In the 2017 federal elections, the DKP was initially not even admitted. She first had to fight for participation before the Federal Constitutional Court.

Political parties in Germany are mainly financed by membership fees, money from the state and donations. The parties must immediately report individual donations of more than 50,000 euros to the President of the Bundestag, who must publish the information promptly. Donations that exceed EUR 10,000 per year must be recorded in the statement of accounts with the name and address of the donor and the total amount. It will be forwarded to the President of the Bundestag. 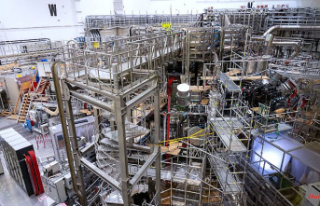