Voters in the US state of Kansas voted in favor of abortion rights on Tuesday. 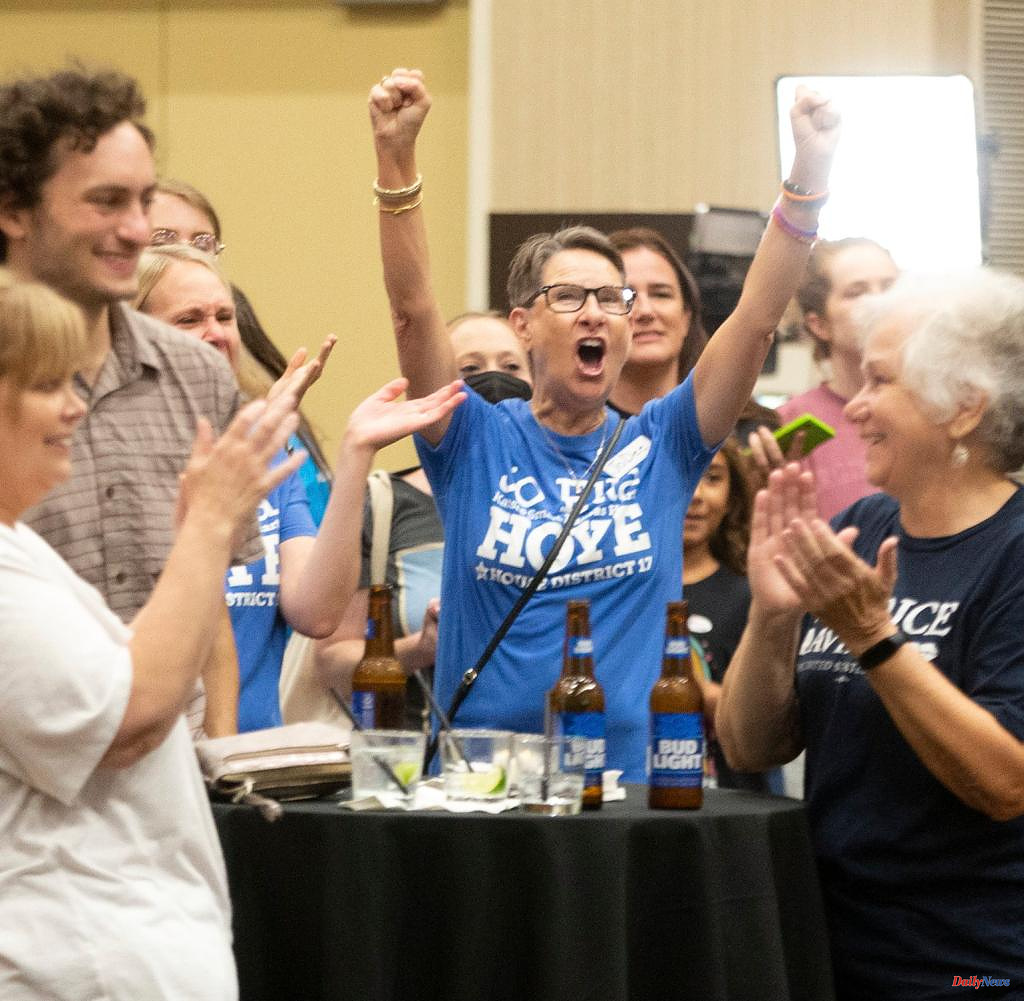 Voters in the US state of Kansas voted in favor of abortion rights on Tuesday. The referendum in the state of three million was about whether the right to abortion guaranteed in the Kansas constitution should be removed. As local media reported several hours after the polls closed, around 60 percent voted to keep the paragraph.

Kansas was considered a kind of test case. For the first time since the US Supreme Court's decision in late June to overturn the nation's right to abortion, voters have been allowed to vote in favor of abortion. According to the ruling by the Supreme Court, the 50 states will decide on their own abortion laws in the future.

The result was surprisingly clear: surveys had pointed to a close result. Predominantly rural Kansas is considered a conservative state. Republican Donald Trump received 56 percent of the vote in the 2020 presidential election. Although the governor is Democrat Laura Kelly, 29 of Kansas' 40 senators and 86 of the 125 members of the House of Representatives are Republicans.

The newspaper "Wichita Eagle" reported an extraordinarily high voter turnout. Abortion-rights advocates have warned that if the constitutional paragraph were to be scrapped, the Senate and House of Representatives would pass far-reaching abortion restrictions.

Ten states have banned abortion since the Supreme Court ruled, according to the New York Times newspaper. Four states ban abortion after the sixth week of pregnancy. Family planning organizations expect that about half of states will ban or severely restrict abortion. Abortion referendums are scheduled for next November in California, Vermont, Michigan and Kentucky. 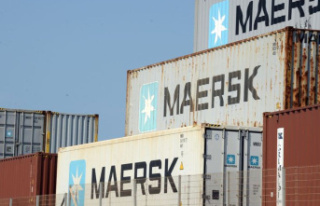