A member of a far-right militia has been sentenced to more than seven years in prison for the storming of the US Capitol - the longest prison sentence so far in the investigation of January 6, 2021. 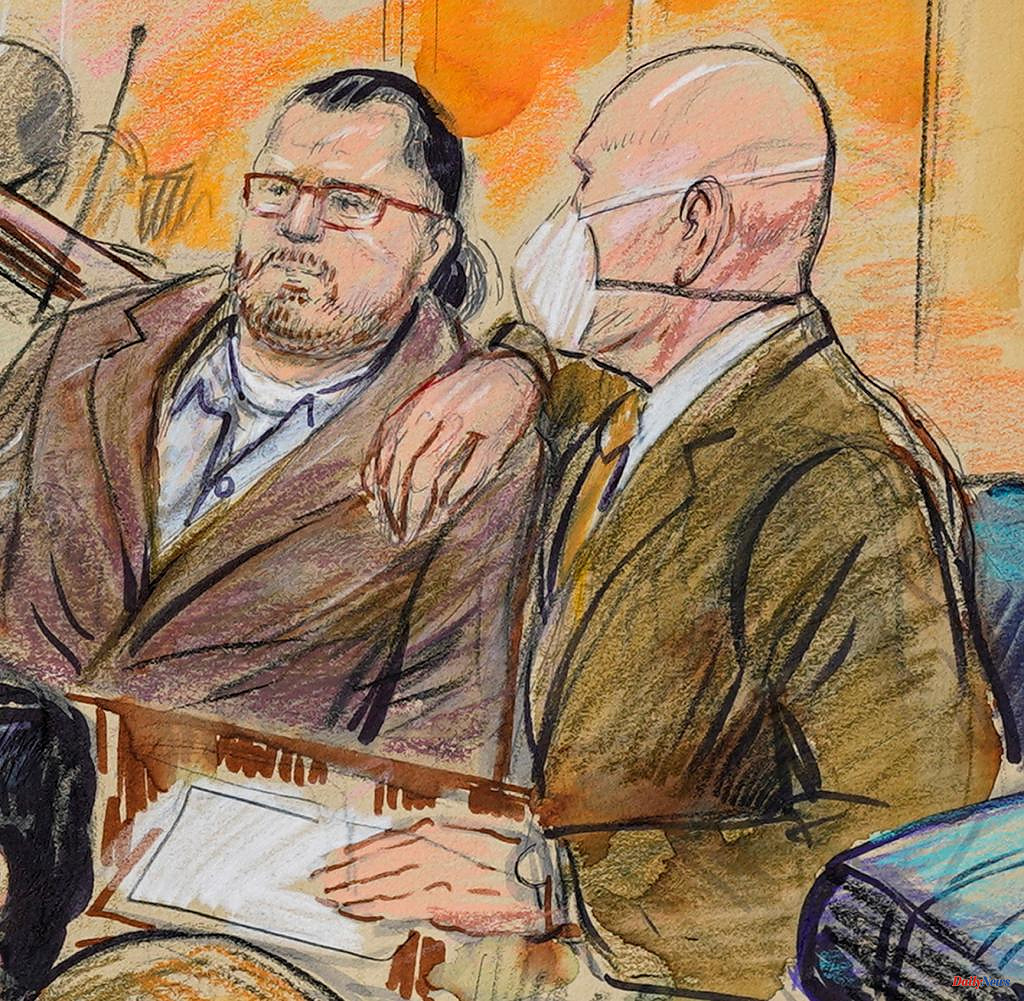 A member of a far-right militia has been sentenced to more than seven years in prison for the storming of the US Capitol - the longest prison sentence so far in the investigation of January 6, 2021. Federal judge Dabney Friedrich sentenced Guy to 87 months in prison on Monday in Washington Reffitt of the Three Percenters militia.

The 49-year-old was found guilty in March of bringing a firearm to Washington, assaulting police officers and obstructing an official process. He was also convicted for threatening his son and daughter and warning them not to go to the police. "Traitors will be shot," he said to his 18-year-old son, who nevertheless testified against his father before the FBI and then in court.

Refitt was the first defendant to be tried for the January 6, 2021 violence. Videos show the Texas oil worker confronting police officers on the steps of the US Capitol and goading other attackers. The prosecution had described him during the trial as "the spearhead of this mob". "He lit the match that started the fire."

Radical supporters of the ousted US President Donald Trump had stormed the Capitol when Democrat Joe Biden's victory in the November 2020 presidential election was to be finally confirmed there. The storming of the Capitol with five dead and around 140 injured police officers caused horror around the world.

As a result, more than 850 attackers were arrested and around 330 have pleaded guilty. Courts have already handed down a number of prison sentences.

Not only the US judiciary is dealing with the processing of the storming of the Capitol, but also a parliamentary committee of inquiry. The panel has held a series of public meetings over the past few weeks, which have weighed heavily on Trump and those around him. MPs accuse Trump of inciting violence and then failing to stop his supporters from doing so. 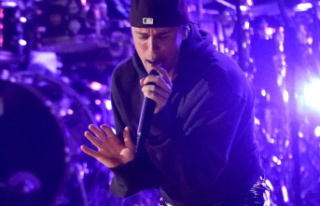