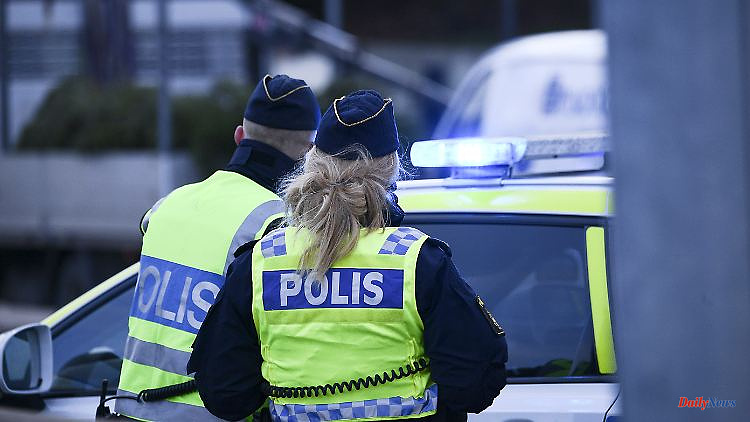 Last year, Swedish security forces arrested two brothers. The men are accused of spying for Russia. The case is now before the court. "This is the worst case we've ever had in Sweden," says a secret service expert.

Since Friday, two brothers have been on trial in Sweden for serious espionage on behalf of Russia. Much of the trial will take place behind closed doors because most of the prosecution's written evidence is top secret, as is much of the subject matter the testimonies will cover.

The 42 and 35-year-old men are accused of a serious crime against Sweden's intelligence and security system. According to the indictment, they are said to have obtained and passed on information to Russia and the Russian secret service GRU between September 2011 and September 2021 that could damage Sweden's security "in the hands of a foreign power".

"I think that's the worst case we've ever had in Sweden," intelligence expert Joakim von Braun told Swedish television station SVT. The brothers have been in custody since September and November 2021 respectively. According to Swedish media reports, one of the two was in a high position at a Swedish government agency at the time of his arrest, and he is said to have previously worked for Swedish secret services. Both men deny the allegations.

Just a few days ago, a Russian couple was arrested in the Stockholm region. The two are suspected of having committed illegal intelligence activities against Sweden and against another country, the secret service said. According to court documents, prosecutors believe the espionage began in January 2013. 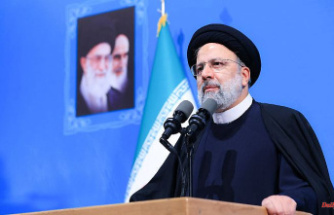 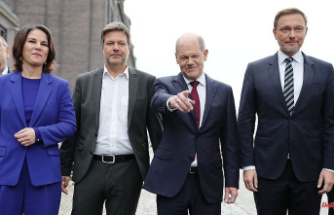 "Of course I'm running": Scholz wants to run for a second term 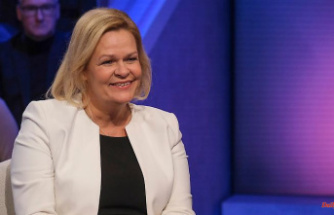 Faeser on terror raid: "It was a very big blow" 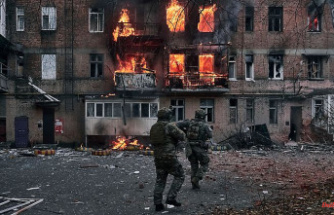 "Every meter counts": Selenskyj talks about heavy fighting in the east 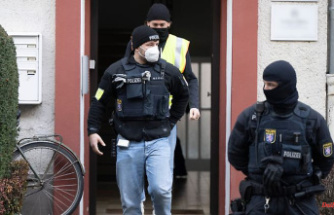 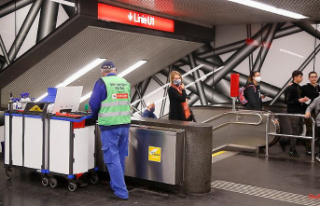