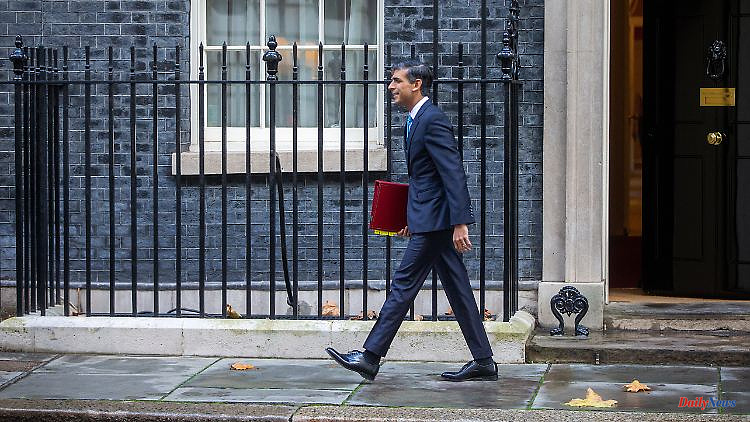 In his first foreign policy speech, the British prime minister readjusts relations with China. Beijing is a systemic challenge. He put his country on the side of the western allies on this issue. He also drew clear boundaries in relation to the EU.

Also under the impression of anti-government protests in China, British Prime Minister Rishi Sunak has announced a change of course in relations with Beijing. "The so-called golden era is over, along with the naïve notion that trade would automatically lead to social and political reforms," ​​he said in his first foreign policy speech on Monday evening. China poses a systemic challenge “to our values ​​and interests.” The head of government said that the more authoritarian China becomes, the greater the challenge.

At the same time, he warned against rhetoric like in the Cold War. "Of course, we cannot ignore China's importance for international issues, for global economic stability or issues like climate change," Sunak said. Together with allies such as the USA, Canada, Australia and Japan, Great Britain must accept "this intensifying competition". "A lot of this revolves around dramatically improving our resilience, particularly our economic security," the premier said.

Sunak also pledged to reinvigorate relations with the EU to jointly address issues such as security and migration. However, there is no way back after Brexit. "Under my leadership we will never conform to EU law," said Sunak.

1 At least 300 dead in demos: Iranian general admits... 2 Response to protests: China wants to vaccinate older... 3 In 2023, the focus will be on inflation: collective... 4 The diary of the World Cup in Qatar: from billion... 5 At the end of the year: Ferrari confirms separation... 6 "It's crazy": Pediatricians: "Cold... 7 Strike against cocaine trade: Europol blows up "super... 8 Three-thousanders in view: South Tyrol's "Little... 9 The weather week in a quick check: Winter comes in... 10 Comeback in "Emancipation": Will Smith understands... 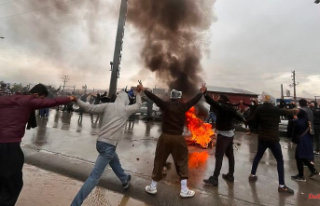