No evidence of illness: CIA chief considers Putin to be “perfectly healthy”

In recent months there have been repeated rumors that Kremlin chief Putin may have fallen ill. 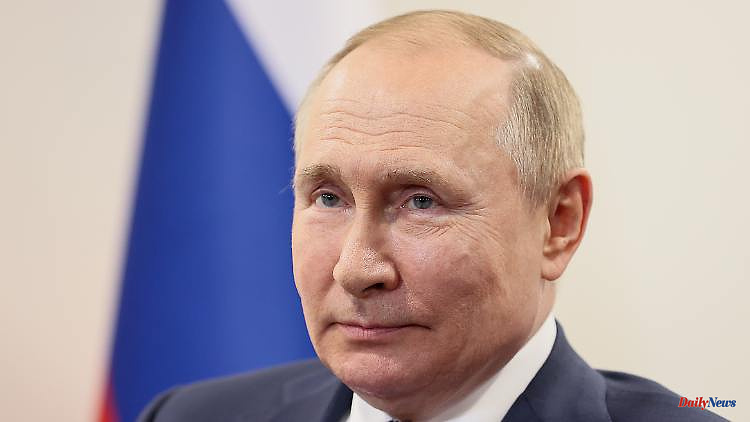 In recent months there have been repeated rumors that Kremlin chief Putin may have fallen ill. But the CIA sees no signs of this. The head of the US secret service assumes that the Russian president is in the best of health.

The director of the US foreign intelligence service CIA, William Burns, says he knows nothing of Russian President Vladimir Putin's serious illness. This is reported, among other things, by the British “Guardian”. "There are many rumors about President Putin's health, and as far as we can tell, he appears to be in excellent health," Burns said at a panel discussion at a security conference in Aspen, Colorado.

Burns served as ambassador to Russia early in Putin's tenure. According to media reports, he was secretly sent to Moscow last year to unsuccessfully dissuade the Kremlin boss from attacking Ukraine. He describes Putin as "a very combustible mixture of resentment, ambition and insecurity". The Russian President is convinced that it is his destiny to "restore Russia as a great power."

In the past few months, there have been repeated reports that the Kremlin chief may have fallen ill. The US magazine "New Lines" reported in May on a possible cancer of the Russian President. The newspaper reported that the audio recording of an oligarch close to the Kremlin who describes Putin as "severely ill with blood cancer" was leaked to the magazine.

Previously, the Russian investigative news agency Proyekt reported that the 69-year-old routinely travels within Russia accompanied by medical specialists. Among the medical professionals are Alexey Shcheglyov and Igor Jesakov, both ENT doctors, Konstantin Sim, an orthopedic traumatologist, and Yevgeny Selivanov, a neurosurgeon specializing in oncology. According to the investigative project, Putin also showed a striking interest in thyroid cancer. Among other things, he met with the head of the National Medical Research Center for Endocrinology, Ivan Dedov, in July 2020.

1 Italy's government on the brink: Mattarella accepts... 2 "Time is short for rescue": Uniper works... 3 Trains and ships not prepared: Habeck's coal... 4 After the first goal for FC Bayern: Mané leaves the... 5 Experts advise in Geneva: is the WHO sounding the... 6 Aquaplaning after thunderstorms: drivers get out on... 7 Worth 275,000 euros: SEK finds 18th-century violin... 8 Trend continues: German cities continue to shrink 9 Sources of fire, midday heat, ventilation: Twelve... 10 Blast in the Heat: Feel free to let the lawn brown 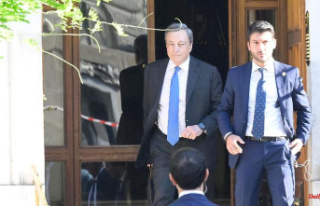